Tanvi B., Class of 2020, began going to homeless shelters when she was 7 years old. At a young age, Tanvi learned that the typical homeless child is raised in an environment of instability, where parent(s) are struggling to make ends meet and their priority is only centered on fulfilling basic needs. She believes that a lack of special birthday celebrations for these underprivileged children leads to further 'homelessness' and insecurity for them as they are deprived of the normal upbringing every child deserves.

This sparked an idea in her to start the No Birthday Left Behind program. Her goal was to bring a smile to a homeless child's face by throwing birthday parties for children living in homeless shelters. Tanvi is the founder of this nonprofit and the program and her efforts have been recognized in numerous ways. 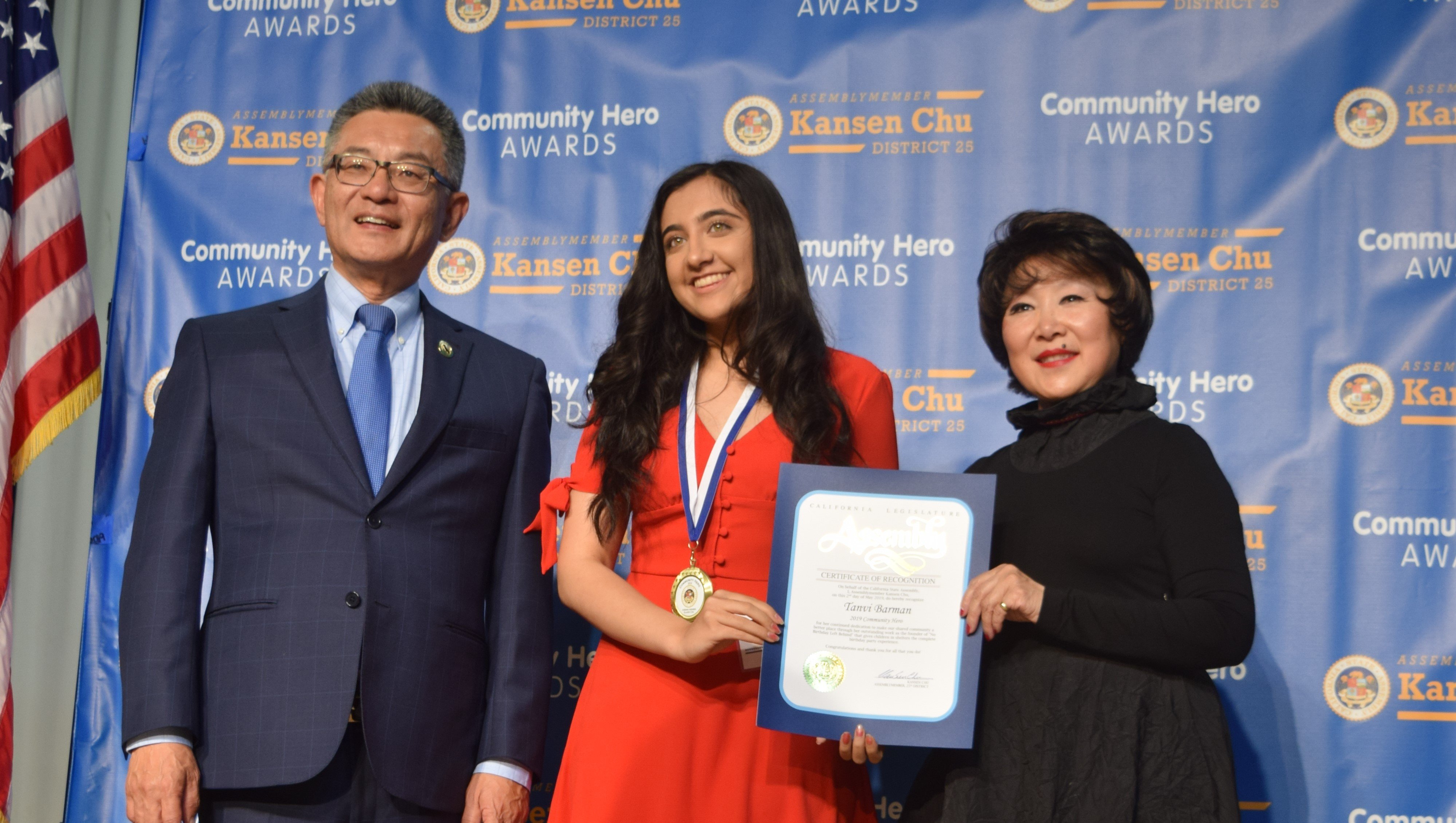 Since then, Tanvi has received hundreds of emails from people all across the United States, looking to join or contribute to her cause. Her news story has been liked by more than 28,000 people, received almost 400 comments, and shared almost 7,000 times! She plans on spending more time on her project this summer with the goal of reaching more communities not only statewide, but nationwide as well. Her efforts to expand will also include students from BASIS Independent Silicon Valley and other Bay Area schools in the coming year.

We are so proud to have Tanvi be a part of our Bobcat community!