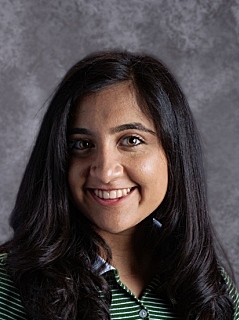 One of our amazing Bobcats, Tanvi B. (class of 2020), runs her own non-profit organization No Birthday Left Behind. As a young child, she tagged along with her parents who made it a family custom to volunteer at homeless shelters. After becoming acutely aware that there were many children whose families did not have the resources to throw them birthday parties, she decided that she would do everything possible to help make a difference. In middle school, she began partnering with homeless shelters to host parties for some of the resident children. She has seen more and more community involvement over the years, and has been able to reach even more children due to some amazing local supporters.

As you can imagine, Tanvi has attracted a lot of attention through her altruism, and is no stranger to media and recognition at this point. Earlier this year she was awarded the Community Hero Award, which you can learn about here. She has been featured on several local outlets, as well as CBS Evening News with Norah O'Donnell, and last week she was invited to join GMA3: Strahan, Sara and Keke, to share about her passion for helping children. As of this week, she has just learned that she has been awarded a 2019 Bay Area Bronze Medal Jefferson Award for her local service efforts. She will receive her award later this year in San Francisco. 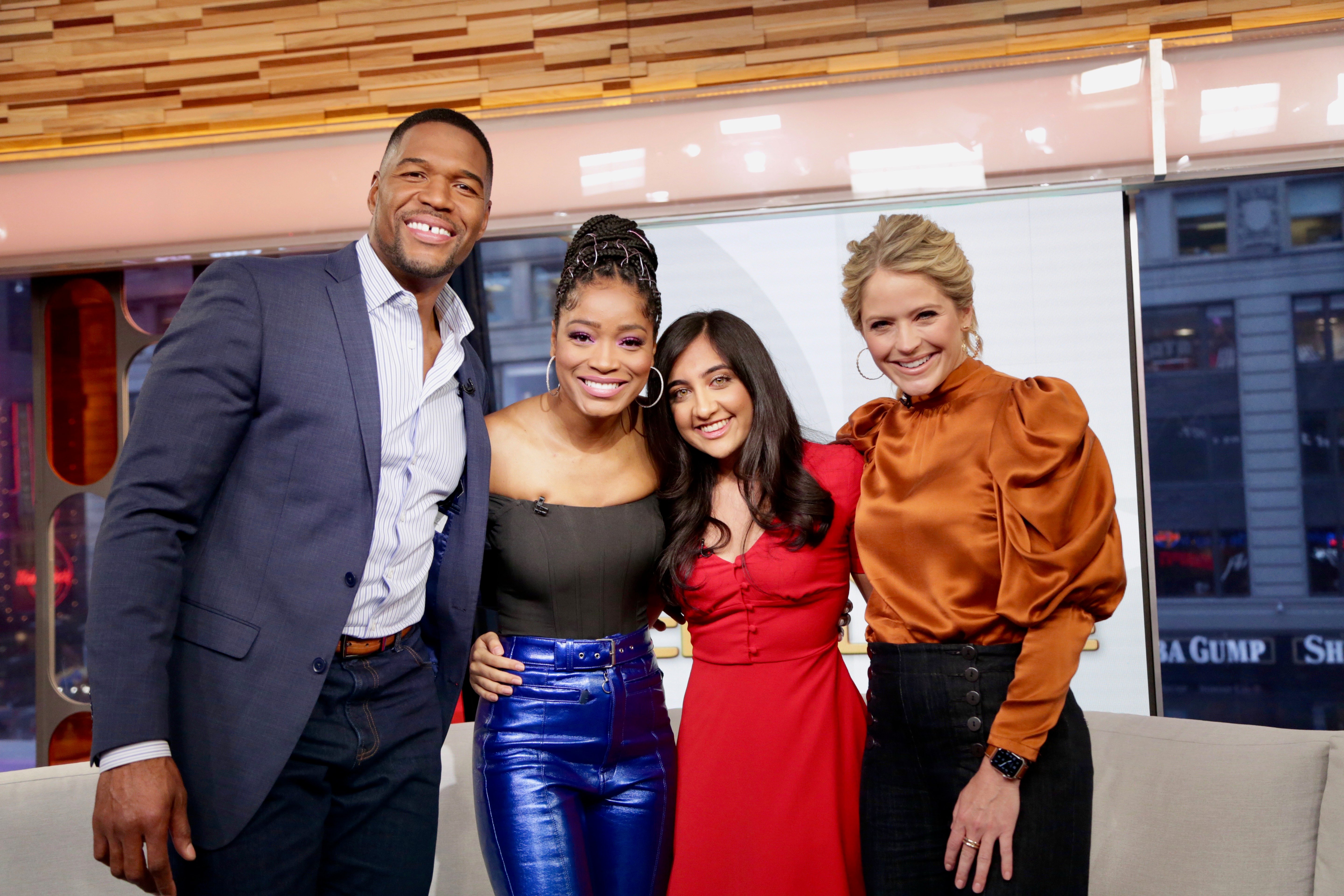 Tanvi with the cast of GMA3

Please join us in congratulating Tanvi for her hard work, and we invite you to watch her clip from GMA3 to learn a bit more about why she loves birthday parties so much.

BASIS Independent Silicon Valley is a grades 5-12 private middle and high school located in San Jose, CA. We provide students a spiraling liberal arts and sciences program benchmarked to the best education systems in the world.