Our Bobcats do some pretty amazing things both on and off campus. Read on to learn about what some of our students have been up to outside of the classroom since the academic year began. 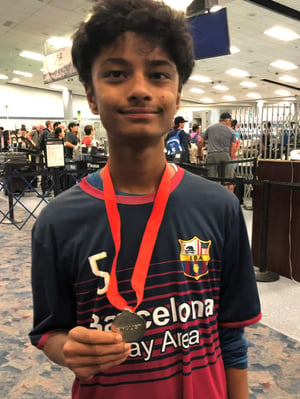