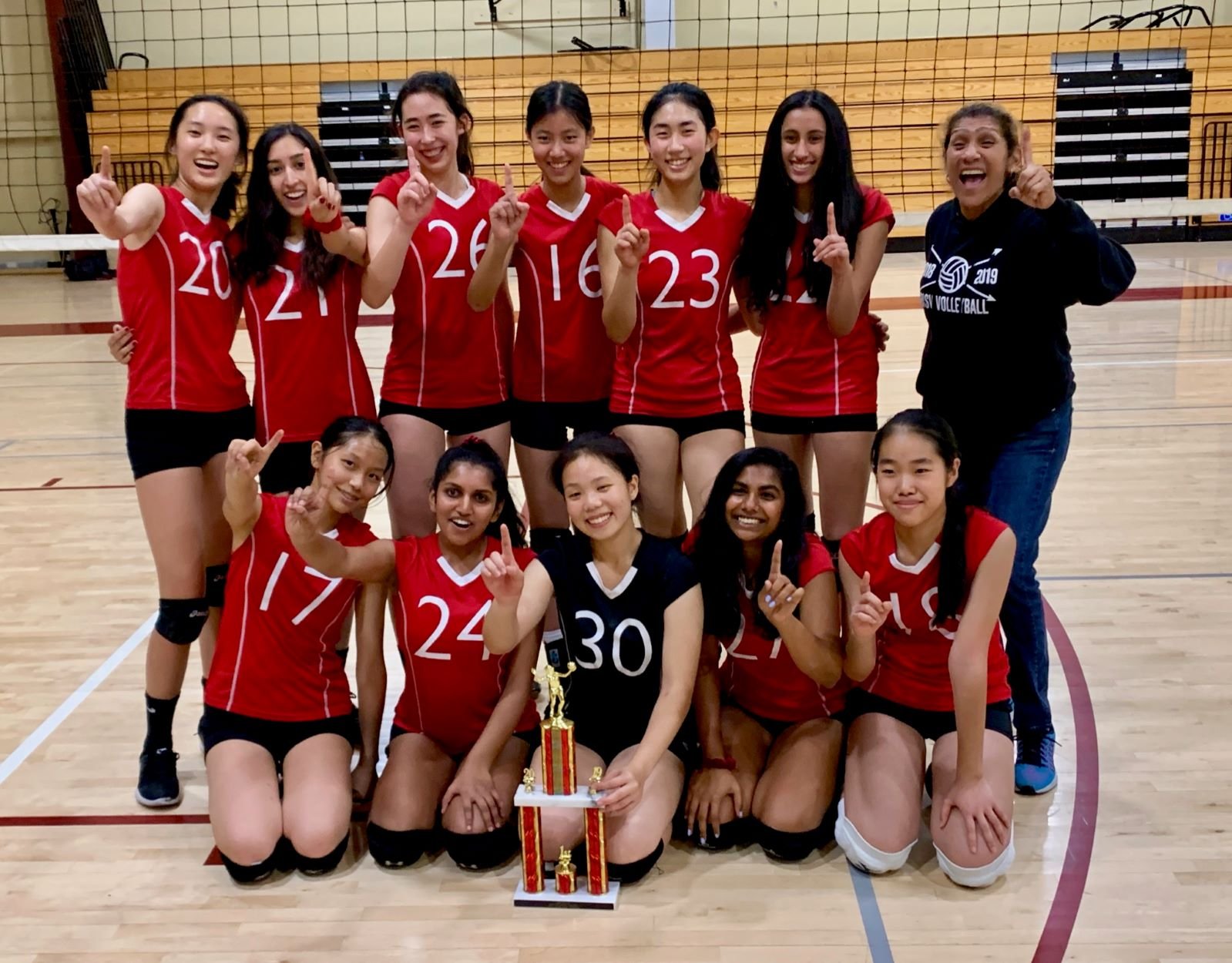 “We went into it knowing that it was going to be hard. When we started winning, we thought well, we got this far, and let’s keep going," says Deepti K. (class of 2020), co-captain of the girls varsity volleyball team. "We were becoming tired in the tournament but we were determined!"

Coach Miller knew the team was on the verge of something big. She focused the team during one of the huddles and guided them, ‘You want second or first- you’re already in the championship, so fight for first place because we’re already here.” 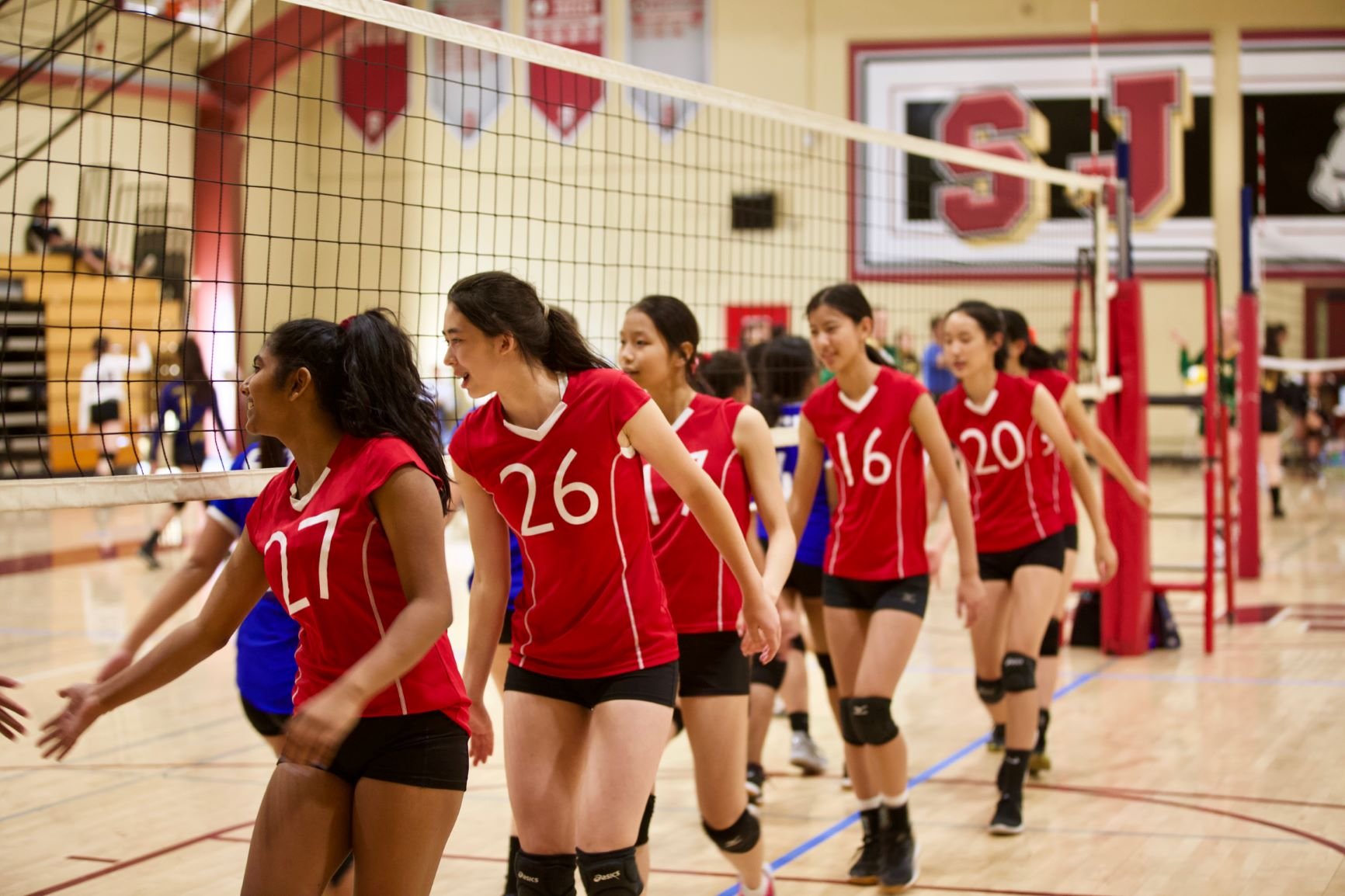 The determination paid off. Our Bobcats competed against seven other teams to play Priory in the Championship game. The girls volleyball team cruised to a 3-0 victory taking home the first place trophy.

“When we were freshman, there were only nine people on the girls volleyball team. Now, as seniors, BASIS Independent Silicon Valley has both a junior varsity and varsity girls volleyball team,” says co-captain Ariel B (class of 2020). Both co-captains were reflecting how exciting it was to be on the founding freshman team and seeing it come to a high point in their senior year.

This year, the team was the homecoming team- a position that’s well deserved. Congratulations to all teammates on a big weekend victory! The team is currently 10-1, with several more games left to round out this fantastic season. We are Bobcat proud!