This past weekend, the BASIS Independent Silicon Valley Drama Club treated our Bobcat community to quite the event. Puffs (Two Act for Young Wizards) by Matt Cox, proved to be fun and hilarious, with shining performances from all. The majority of shows sold out in this limited five performance run, and the audience was full of parents, teachers and staff, and fellow students. 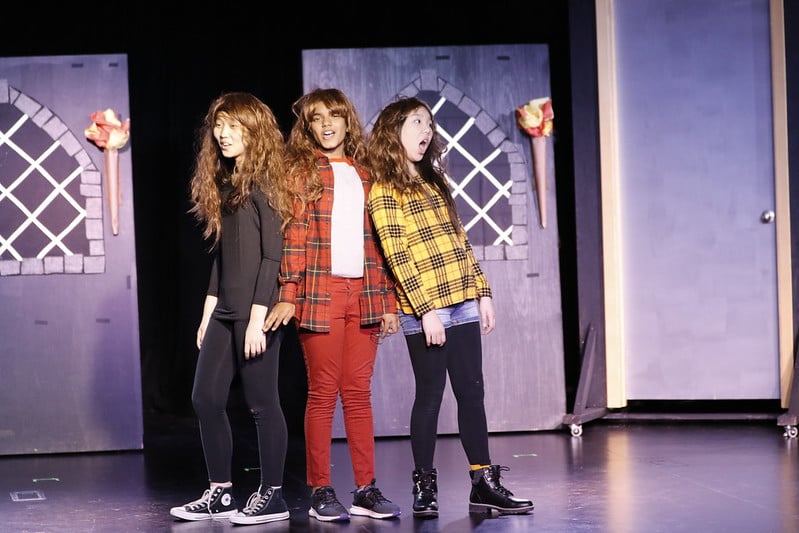 The characters in Puffs all find themselves at a Certain School of Magic and Magic, and the viewers follow them through seven years of wizarding school (and two headmasters masquerading as one—but that is a story all on its own). 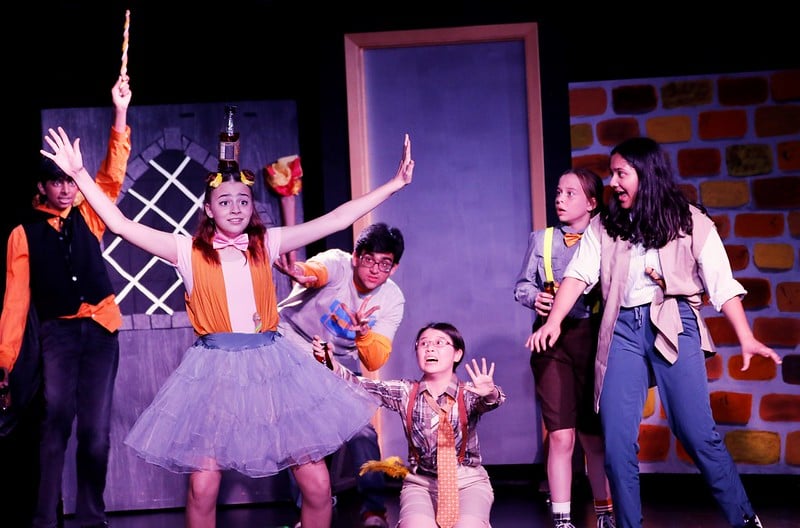 Specifically, we get to know Wayne, a young kid from New Mexico who has just recently learned that he is from a wizarding family. Wayne is placed in the House of Puffs, which is commonly known as the "last place" house. The story follows Wayne, along with other members of the House of Puffs, who have to have to find their own way, and their own magic, on their journey through wizarding school. 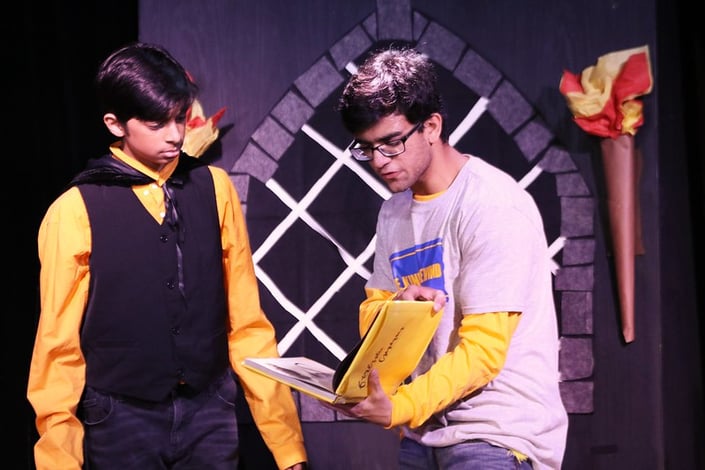 The Drama Club has so much fun on stage, and very much look forward to the culmination of all of their practices. Aanya C. (class of 2022), who played the Narrator in Puffs explained, "For two months we worked together, and for many in the Puffs cast, it was their first theatrical production. Together, from the cast to the production and tech crew, we pulled off an amazing performance. It was exciting to see fellow cast mates develop their characters. And of course, we also developed some great friendships in the process."

We can't wait for the spring musical for more delights from the Drama Club!