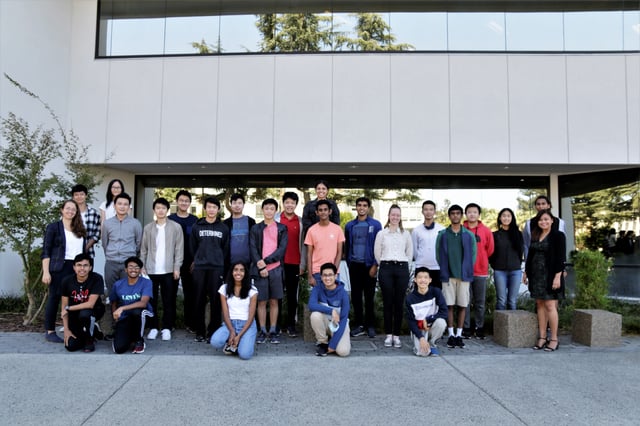 About 1.6 million juniors in more than 22,000 high schools entered the 2022 National Merit Scholarship Program by taking the 2020 Preliminary SAT/National Merit Scholarship Qualifying Test (PSAT/NMSQT®), which served as an initial screen of program entrants. The nationwide pool of Semiﬁnalists, representing less than one percent of U.S. high school seniors, includes the highest scoring entrants in each state.

"Our remarkable students never cease to amaze me. They qualified for this award during such a strange time in the world. Despite all of the uncertainty of last year, these individuals gave it their all; and are such an inspiration to all of us," said Sara Kolb, Head of School at BASIS Independent Silicon Valley.

The honored students at BASIS Independent Silicon Valley are:

From the approximately 16,000 Semiﬁnalists, about 15,000 are expected to advance to the Finalist level, and in February they will be notiﬁed of this designation. All National Merit Scholarship winners will be selected from this group of Finalists. The scholarship winners of 2022 will be announced in four nationwide news releases beginning in April and concluding in July. These scholarship recipients will join more than 330,000 other distinguished young people who have earned the Merit Scholar title.

On behalf of all BASIS Independent Schools, we are so proud of you - and of all of our students -for your continual academic achievements both big and small. Please join us in congratulating our incredible Bobcats!