December has been filled with community winter fun in the form of an advisory door decorating contest, a winter music concert, and WinterFest winter activities. The contest and concert bonded students through hours of planning and practice, but WinterFest was a surprise afternoon of fun.

All doors showed off fantastic creativity, team work, and celebration of the season. 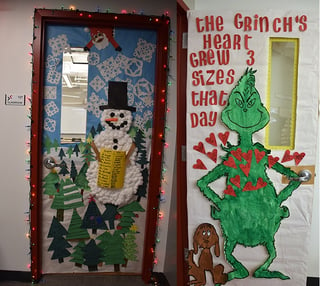 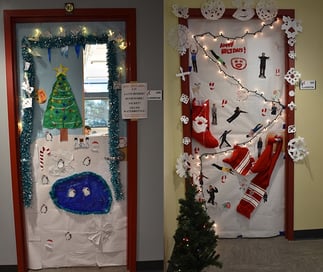 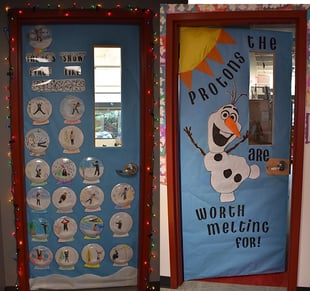 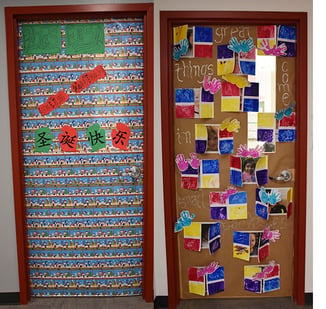 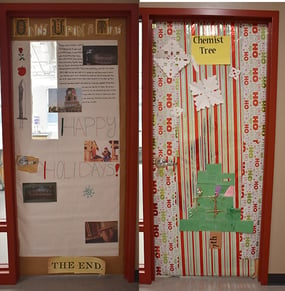 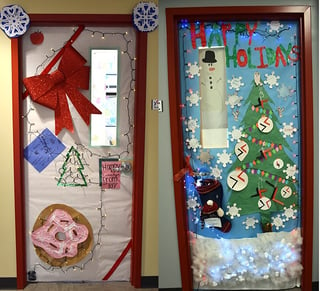 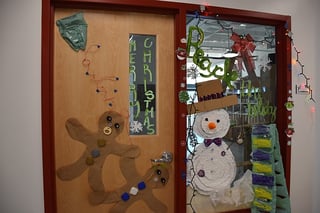 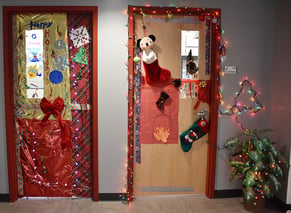 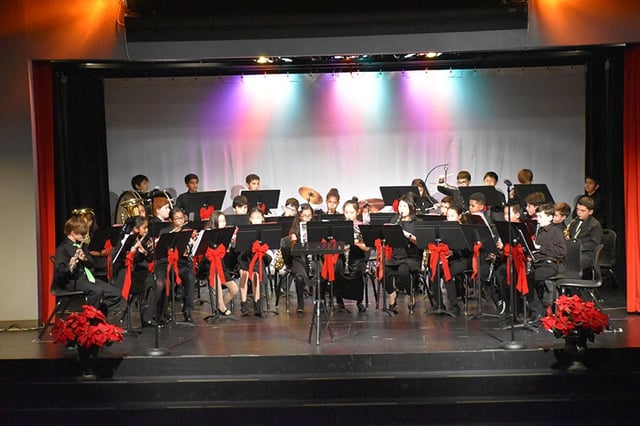 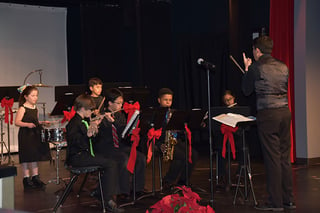 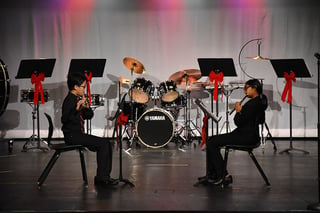 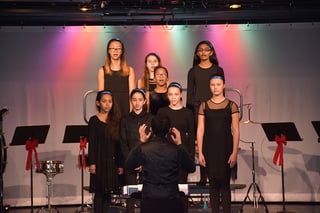 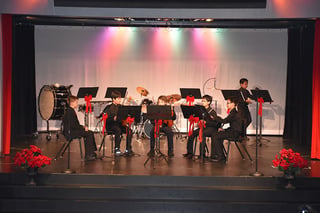 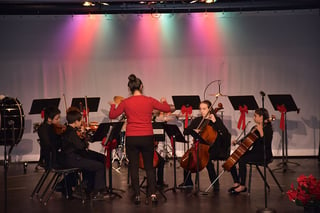 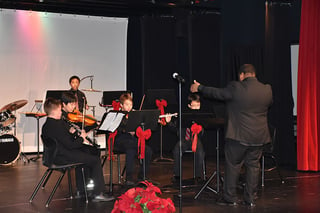 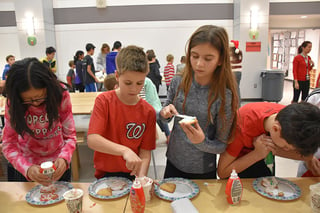 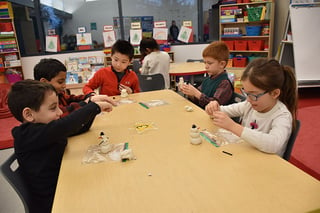 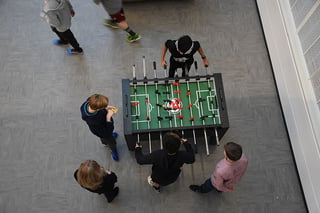 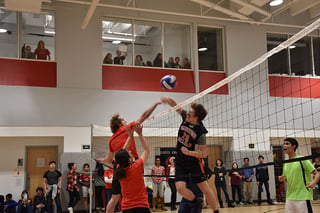 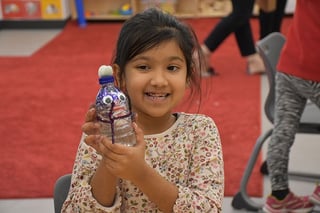