Miller H. ’20 has been named an Extraordinary Teen by Arlington Magazine. The magazine cites that his love of game creation started as early as grade 1 with a modified game of Tag. Twelve years later, Miller is a published game designer. 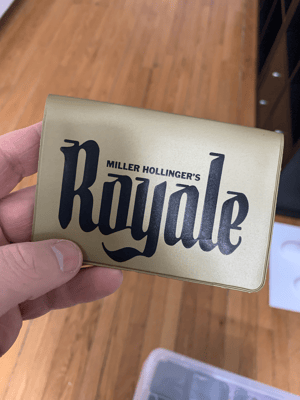 As an entry of Button Shy’s 18 Card Challenge competition, Miller created Royale, a five-player all-versus-one bluffing card game where multiple citizens work covertly together to take down another player, a tyrannical ruler. The challenge required Miller to create a game with 18 cards that could be played without a table or surface. He had to submit the game, the design of the cards, an entire list of rules, and a video explaining how the game would be played. This was the second of Button’s Shy’s competitions that Miller had entered and he found his creativity thriving around the limitations the challenges set.

In October when the competition was held, Miller admits he and his friends were so busy with school and college applications that he never fully tested Royale before submitting it, but in the end that didn’t matter. Though the company usually only licenses the winning game of a challenge, they loved Miller’s second place game so much that they wanted to print it too. He was thrilled at the chance to become a published game designer, and it didn’t hurt that he would also receive royalties. Before the game went into production, he worked with a game developer to refine the game before print. More than six months later, Button Shy has printed 1,000 copies of Royale that are now available for purchase on its website. 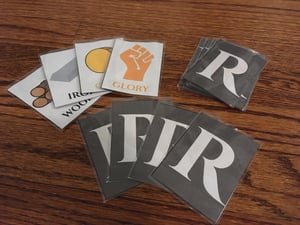 Since elementary school, Miller has been making up new games and slowly increased his creativity through middle school. He says freshman year is when he really got serious and began researching how the game design profession works. As a sophomore, he self-published a card game, Stacks, and Aanika S. ’20 created the cards’ artwork. Though his friends and family have consistently enjoyed playing his games and he did sell a dozen copies of Stacks, he says it’s a dream come true to have a company publish one of his creations.

“Games are the best artistic medium,” says Miller. "The greatest things about games is they are interactive art. The designer merely creates a set of tools by which to create your own story. When you [the player] tell that story, it matters so much more because you and your friends created it. The interactivity means it has a level of meaning and personal significance that no other form of art can every fully capture.” 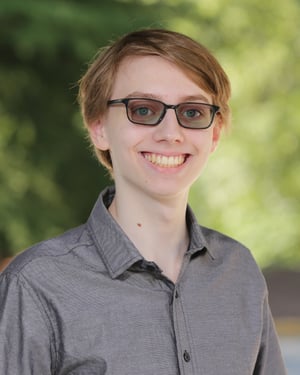 At the University of California, Berkeley, Miller intends to study computer science and continue creating card games. He might even combine his passions and program new video games, which he’s dabbled with in the past.

In addition to his love of games, Arlington Magazine spoke with Miller about his other interests, BASIS Independent McLean, and a unique senior year. Read about Miller on page 40 of the magazine’s digital edition here.

He encourages everyone to try a new game. “Don’t be afraid of big rule books,” he says. “It may look like there are a lot of rules, but you can understand them, and you will enjoy them.” If you only play the big name games, he says, “you’re missing out on a world of expression.”