Last weekend, our Theatre transformed into a humble home in Massachusetts during a Christmas season (and beyond) of the American Civil War. The students of the BASIS Independent McLean Drama Club became the cast of Little Women, a play by Scott Davidson that is adapted from Louisa Mae Alcott's classic novel. It tells the coming-of-age story during the Civil War of the four March sisters--Meg, Jo, Beth, and Amy--as told by Jo. In addition to acting, students also ran the light board and managed the stage.

See photos of the show below! (Warning: spoilers below.) 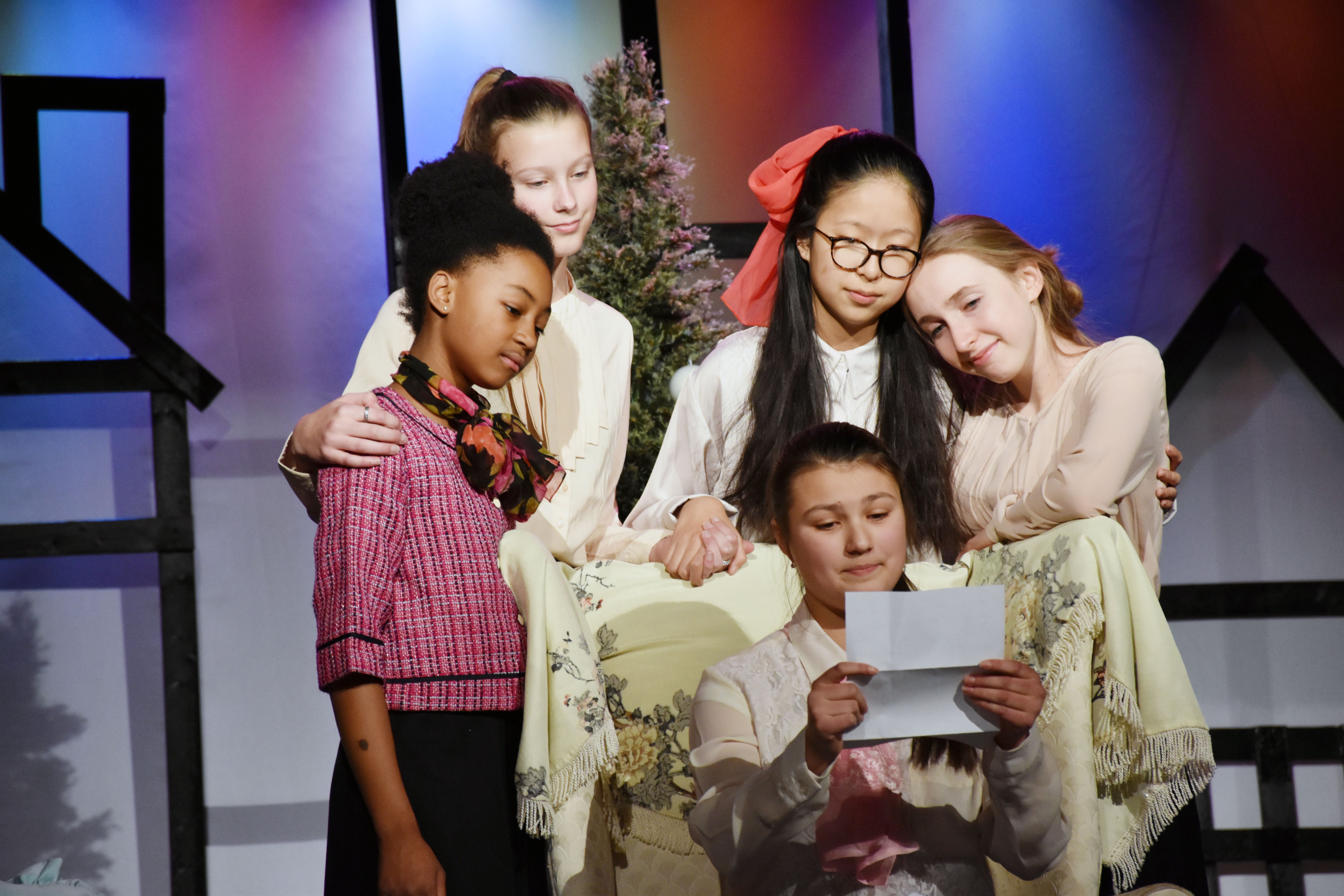 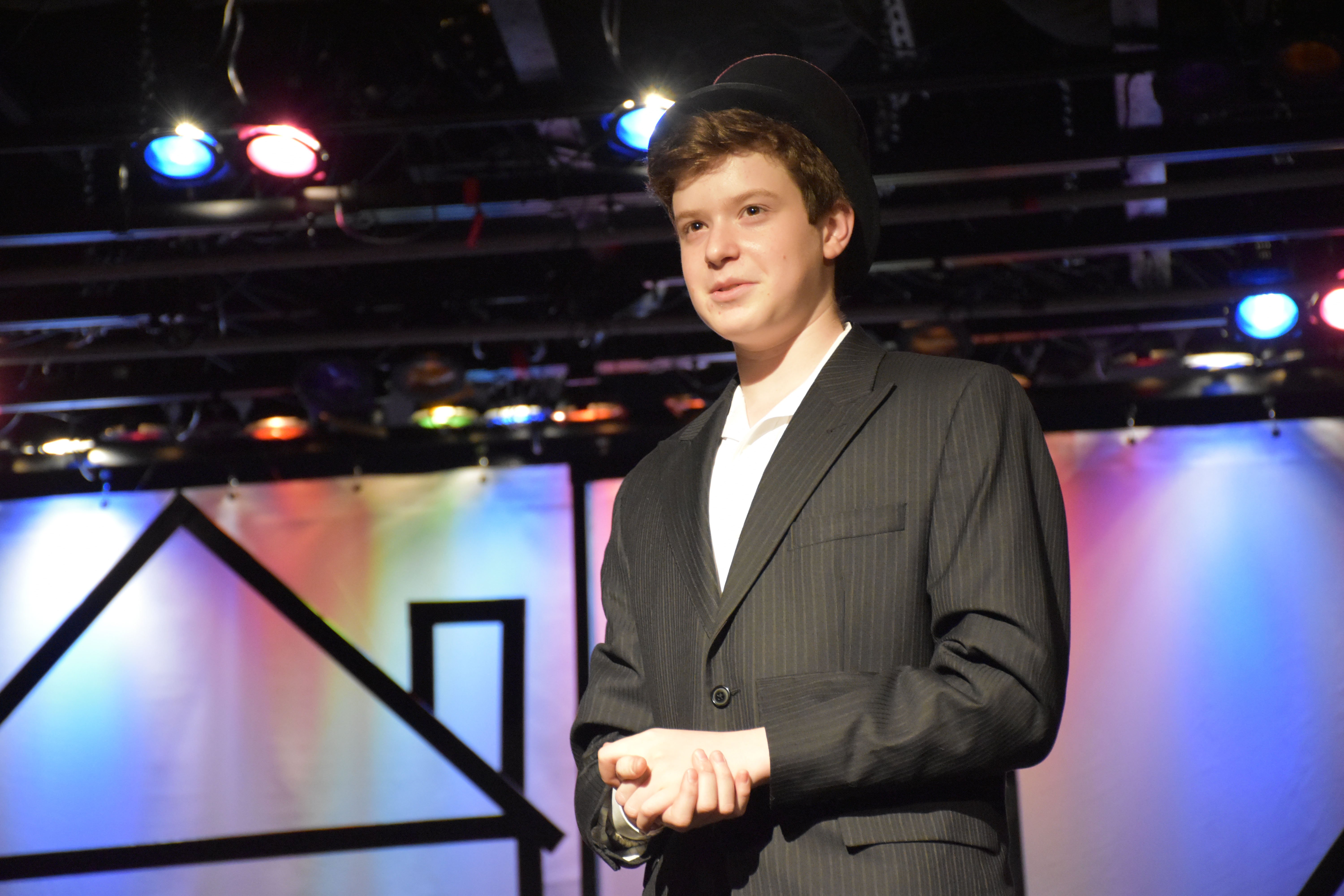 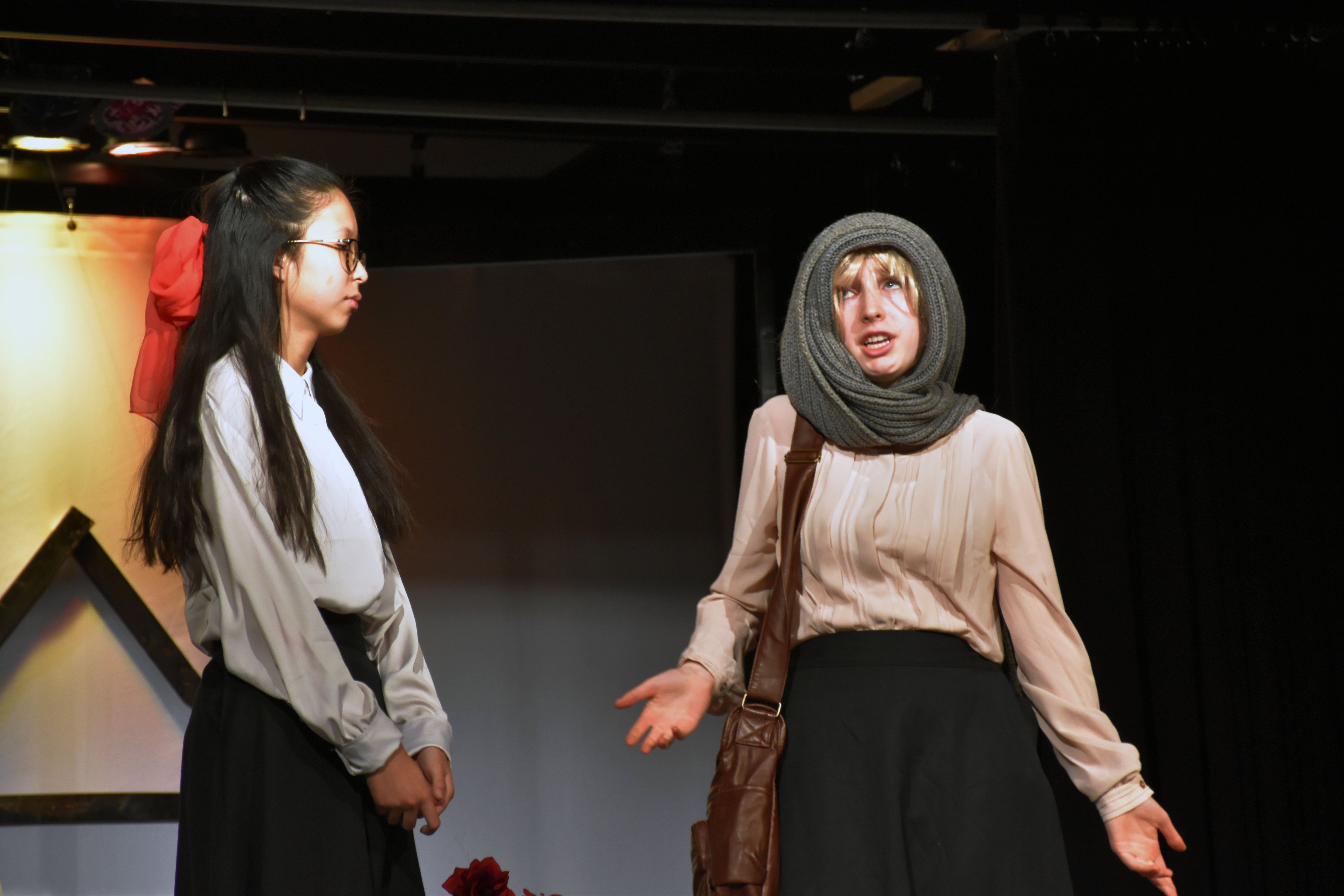 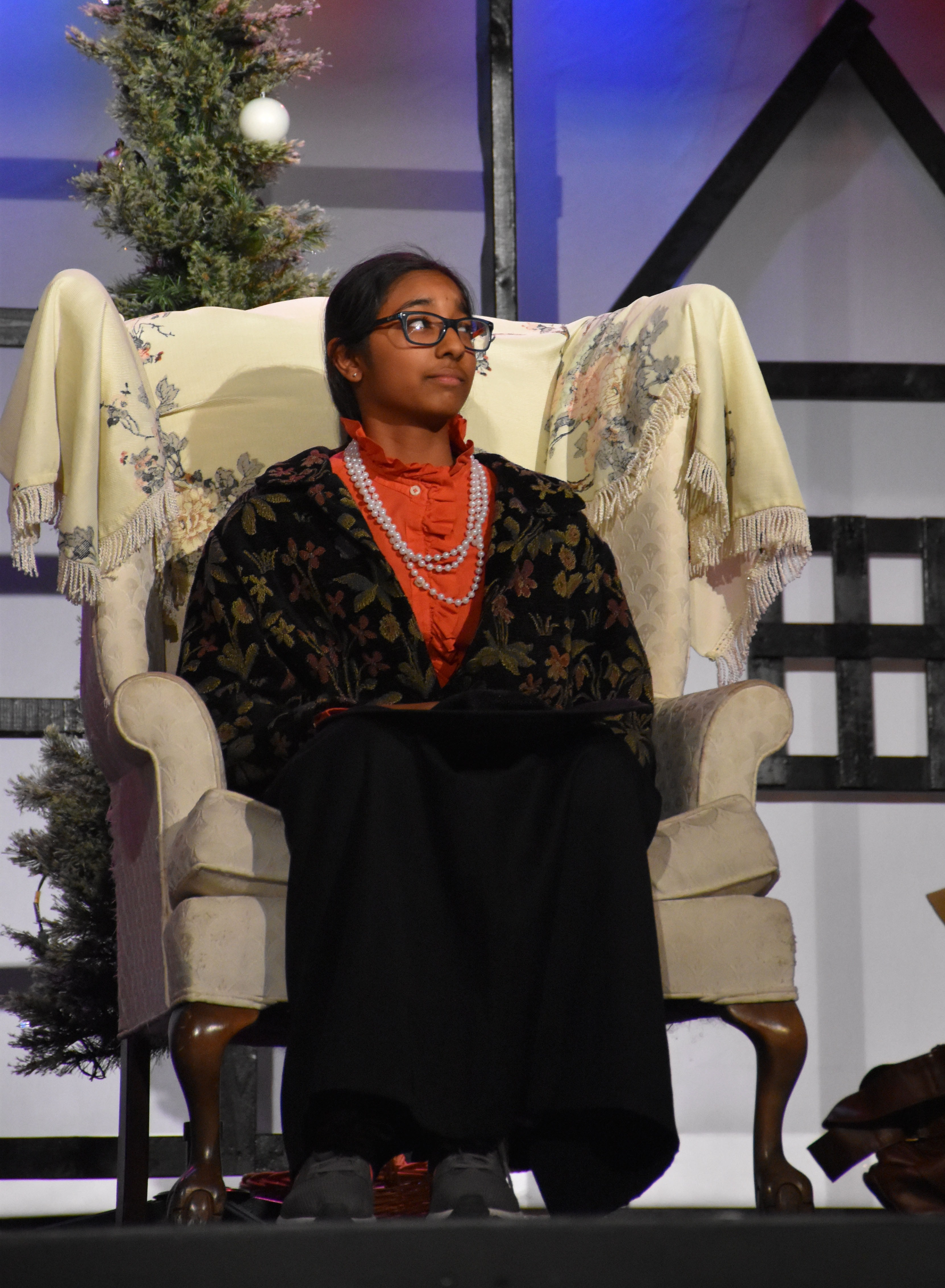 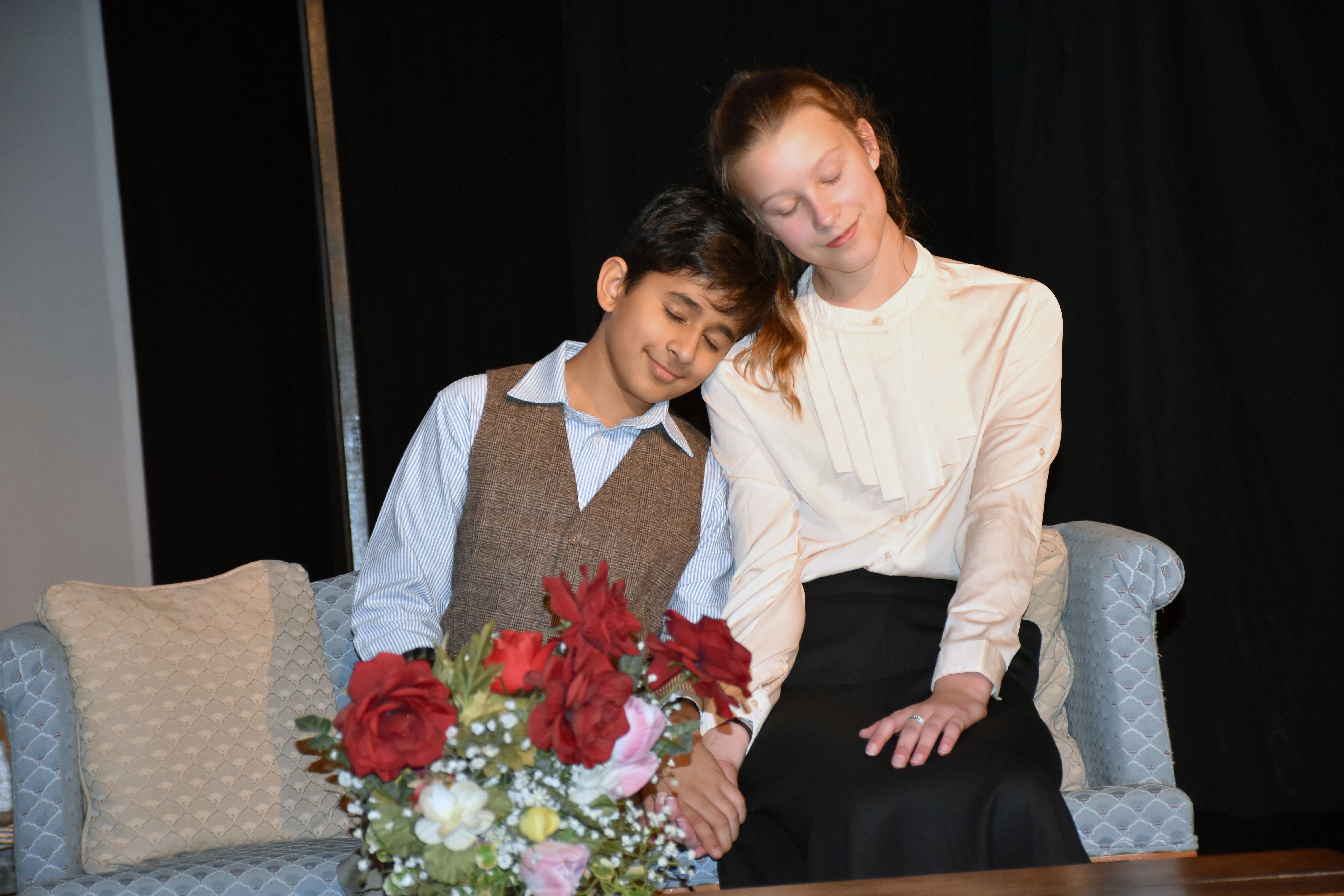 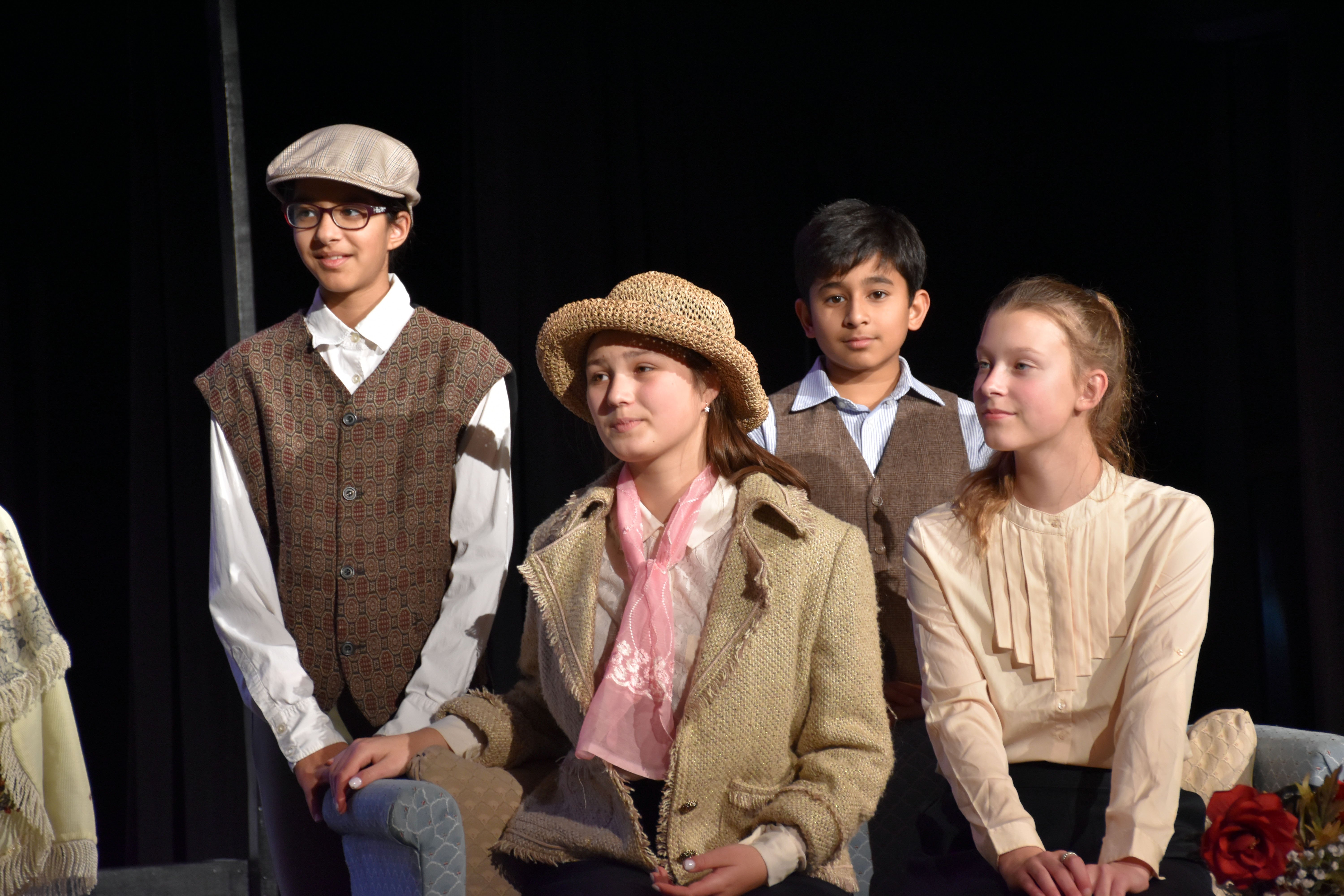 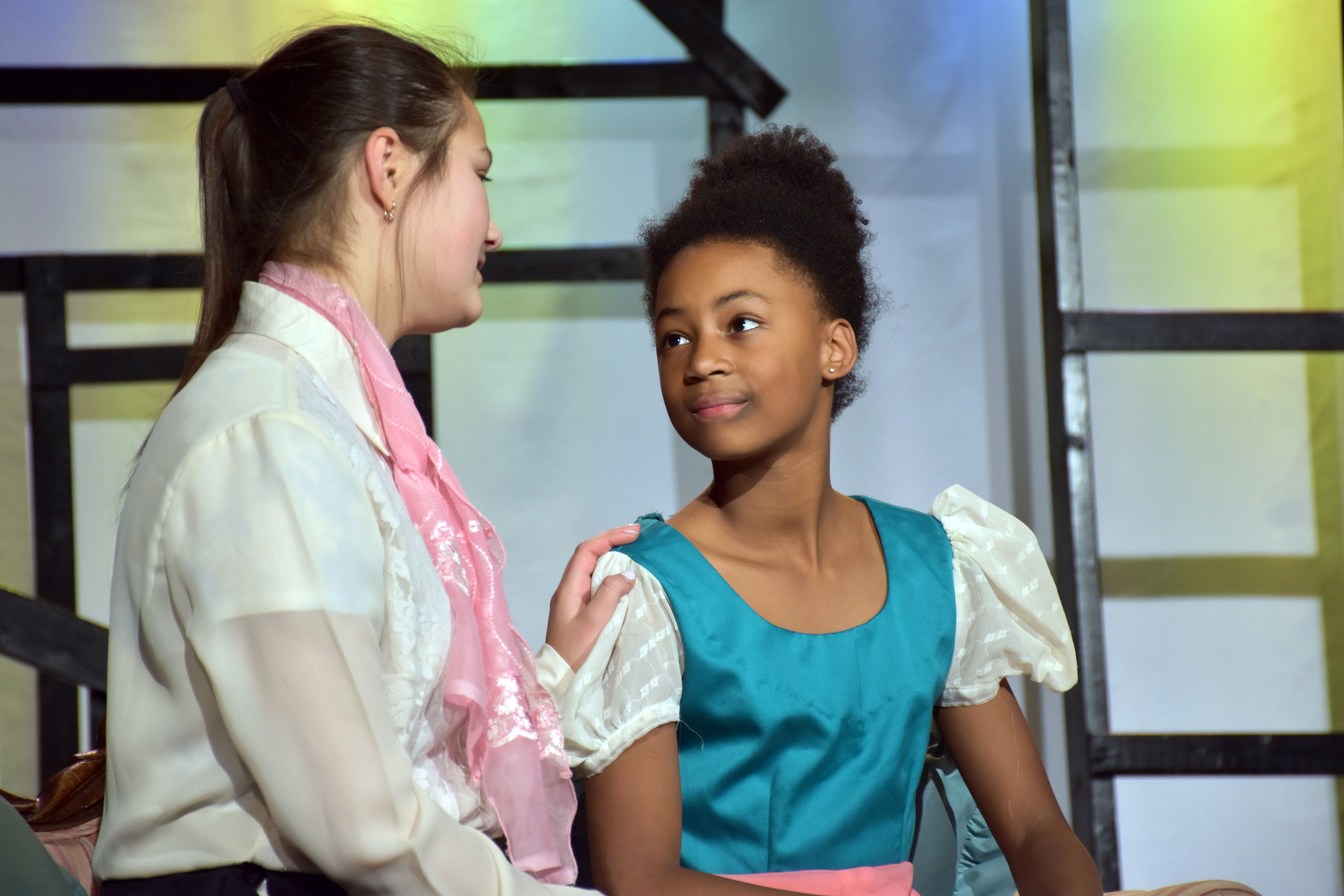