It’s been a great fall here at BASIS Independent McLean! Our students participated in a variety of in- and out-of-school academic and athletic competitions. Students were not only awarded for their hard work, but they had a lot of fun being challenged and achieving new goals. Read about their accomplishments below.

Congrats to all our Red-Tailed Hawks! 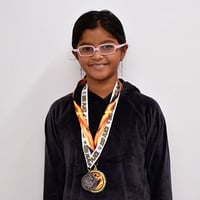 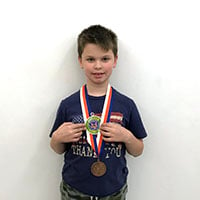 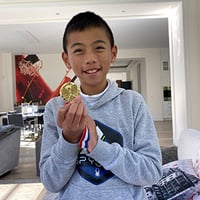 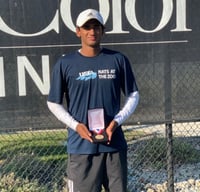