A map, a license plate, a penny, and a yearbook are not unusual things to find at a school, but how about a cloth map, a wooden license plate, a steel penny, and a 1944 yearbook? Those last four are not often found in schools today, but they were in Ms. Floyd’s U.S. History classes. Through the National World War II Museum’s Operation Footlocker, the school received, on loan, an authentic WWII Army footlocker filled with a variety of other genuine items from the 1940s.

“It can be hard to bring history alive, but these artifacts allow the students to understand history from primary sources,” says Subject Expert Teacher Ms. Floyd. 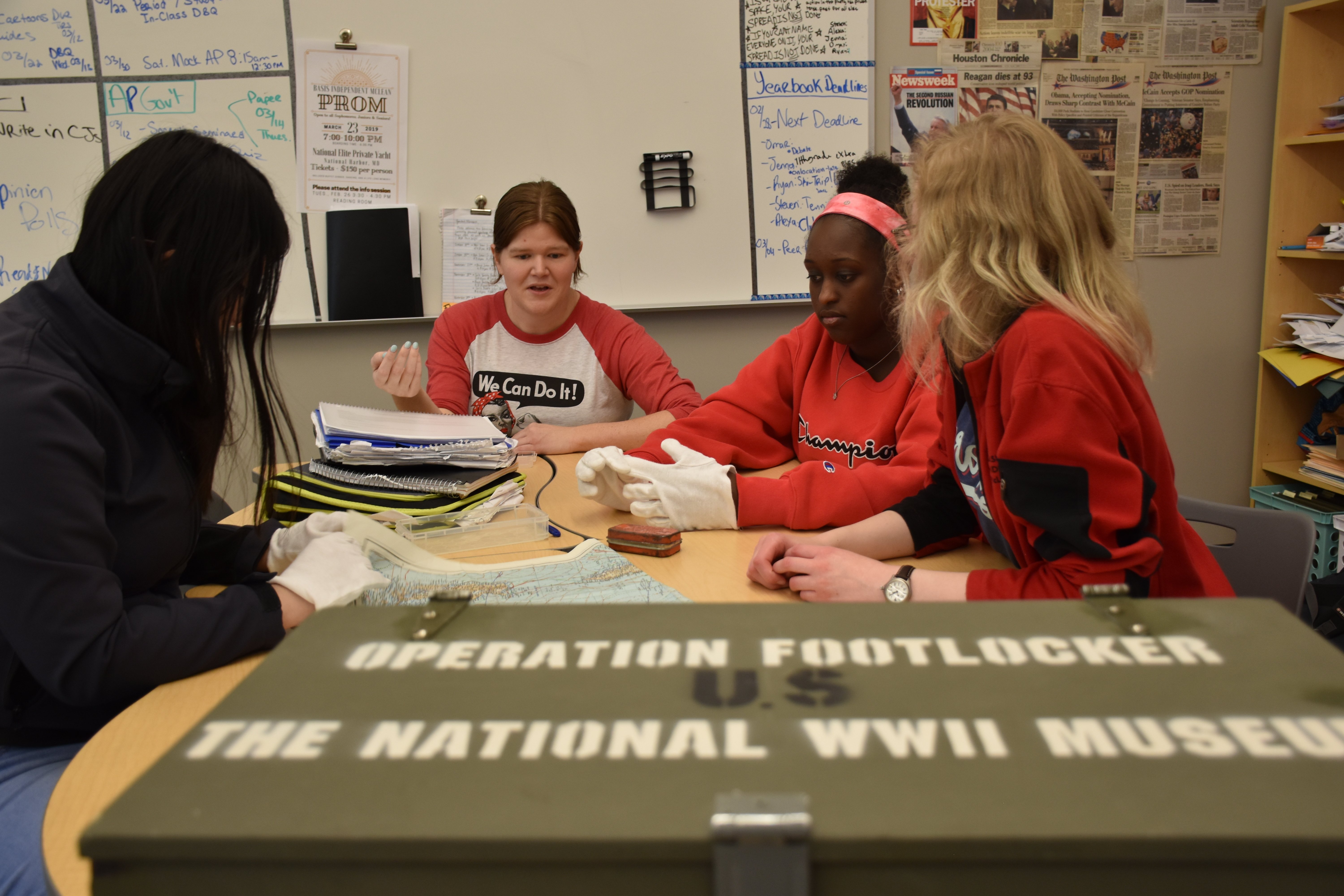 Students enjoyed getting this first-hand glimpse into history, which helped them further grasp facts about WWII. They discussed why the penny was steel (copper was going toward the war effort), why the map was cloth (it could get wet and not be ruined and be sewn into clothing), and why the license plate was wood (metal was used for military materials). They also discussed similarities between then and now: the yearbook was similar in content (but less diverse because of segregation) and Coca-Cola’s advertising had not changed a lot in 80 years.

The class will take all they’ve learned from these relics and apply it to their study of WWII. 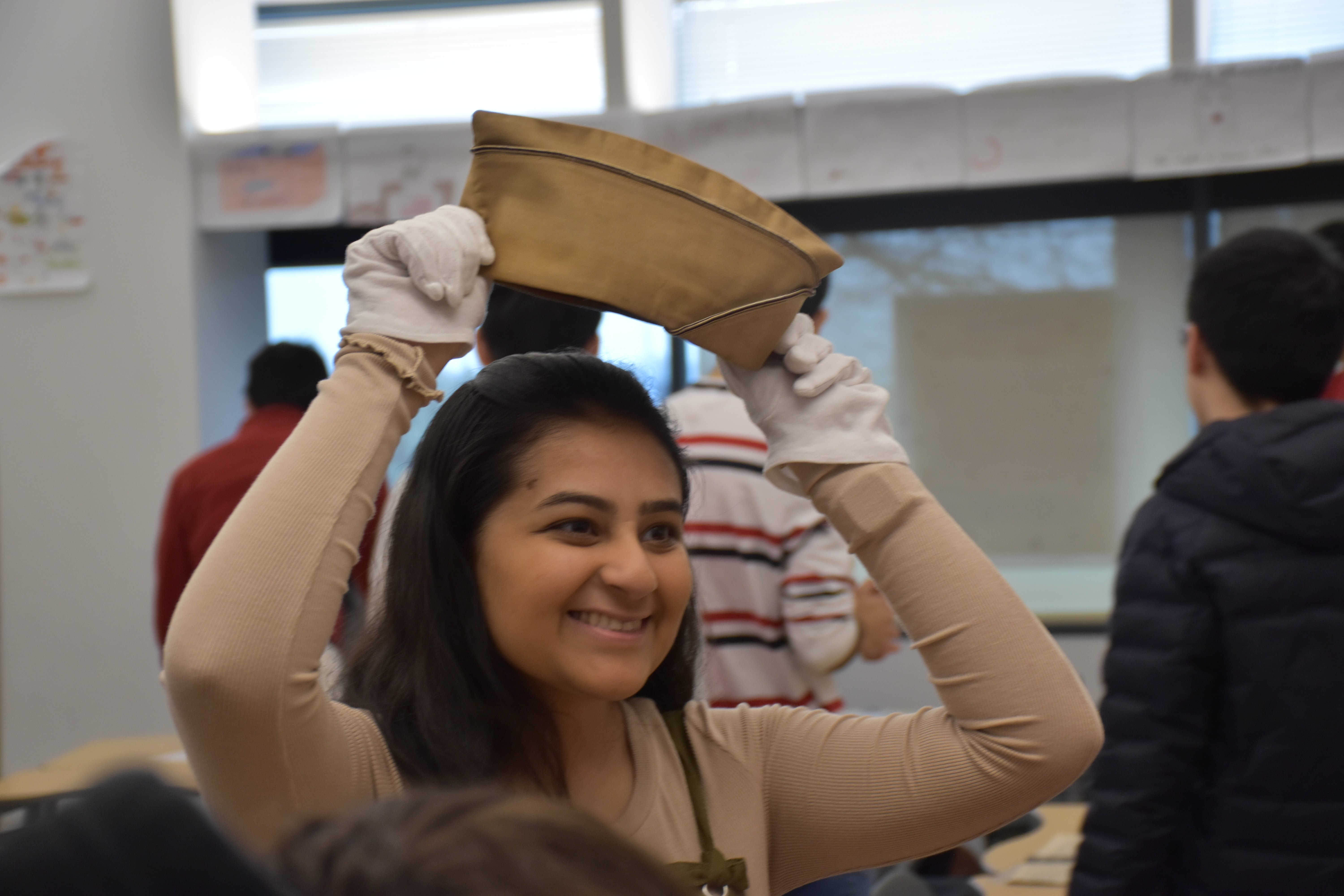 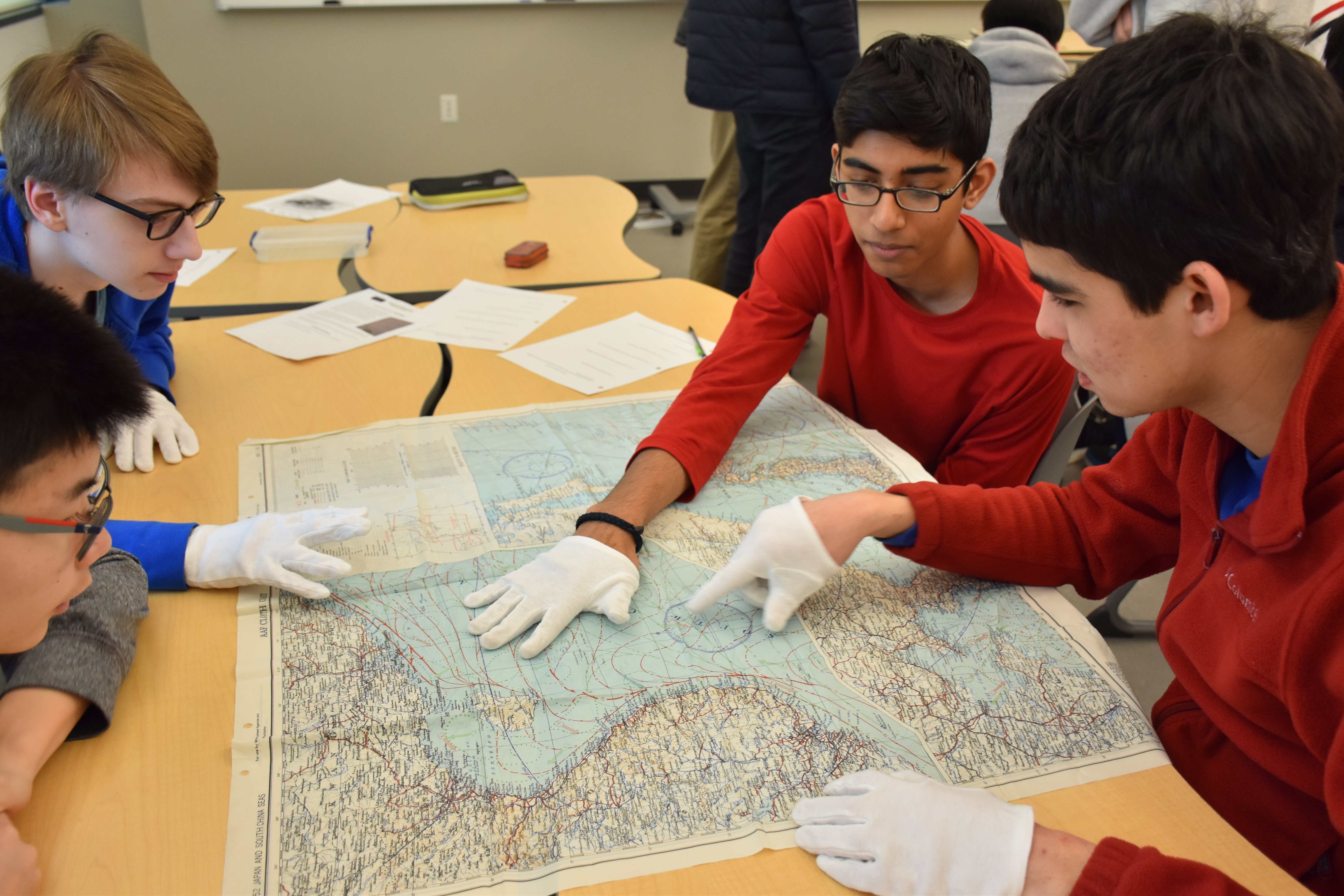 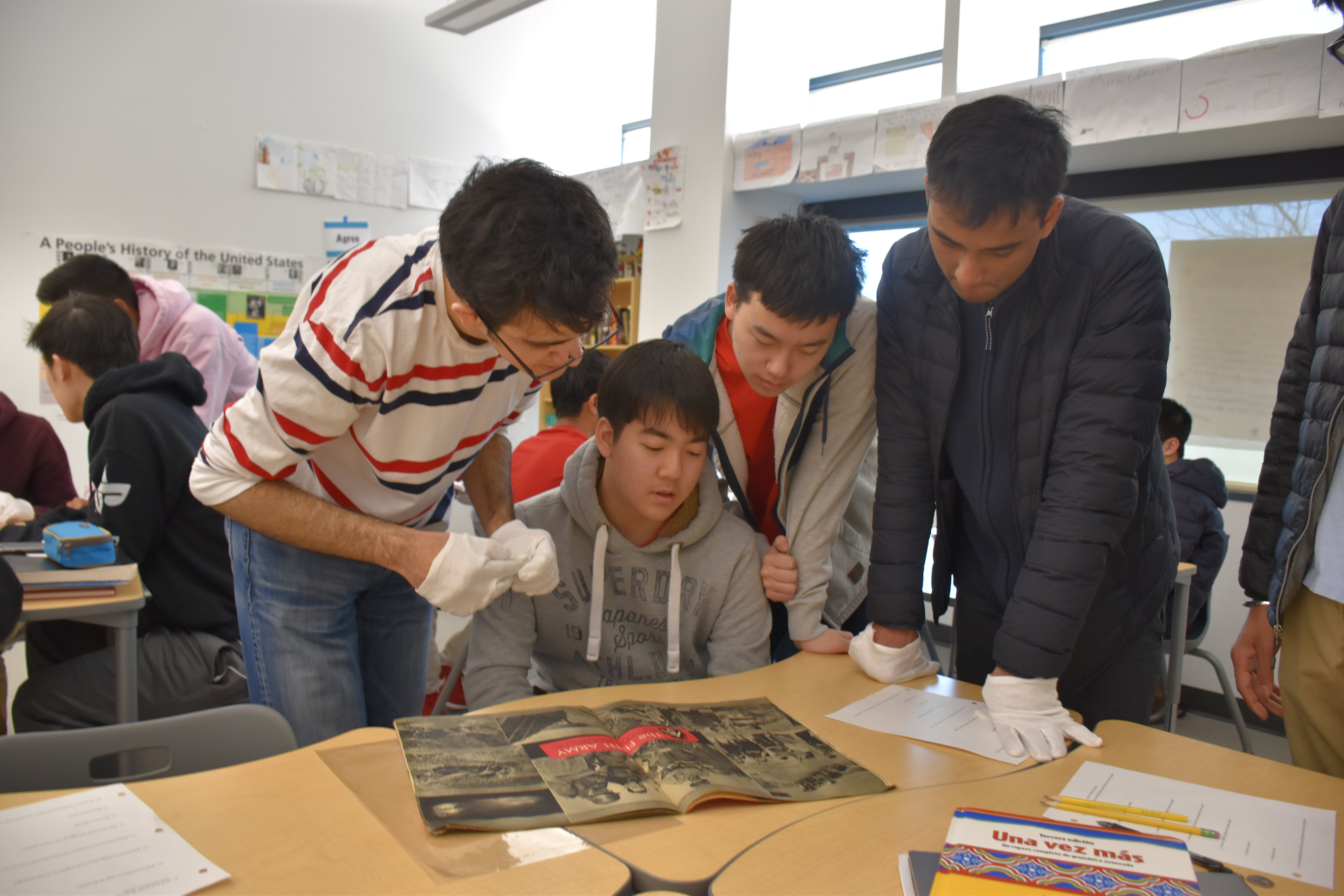 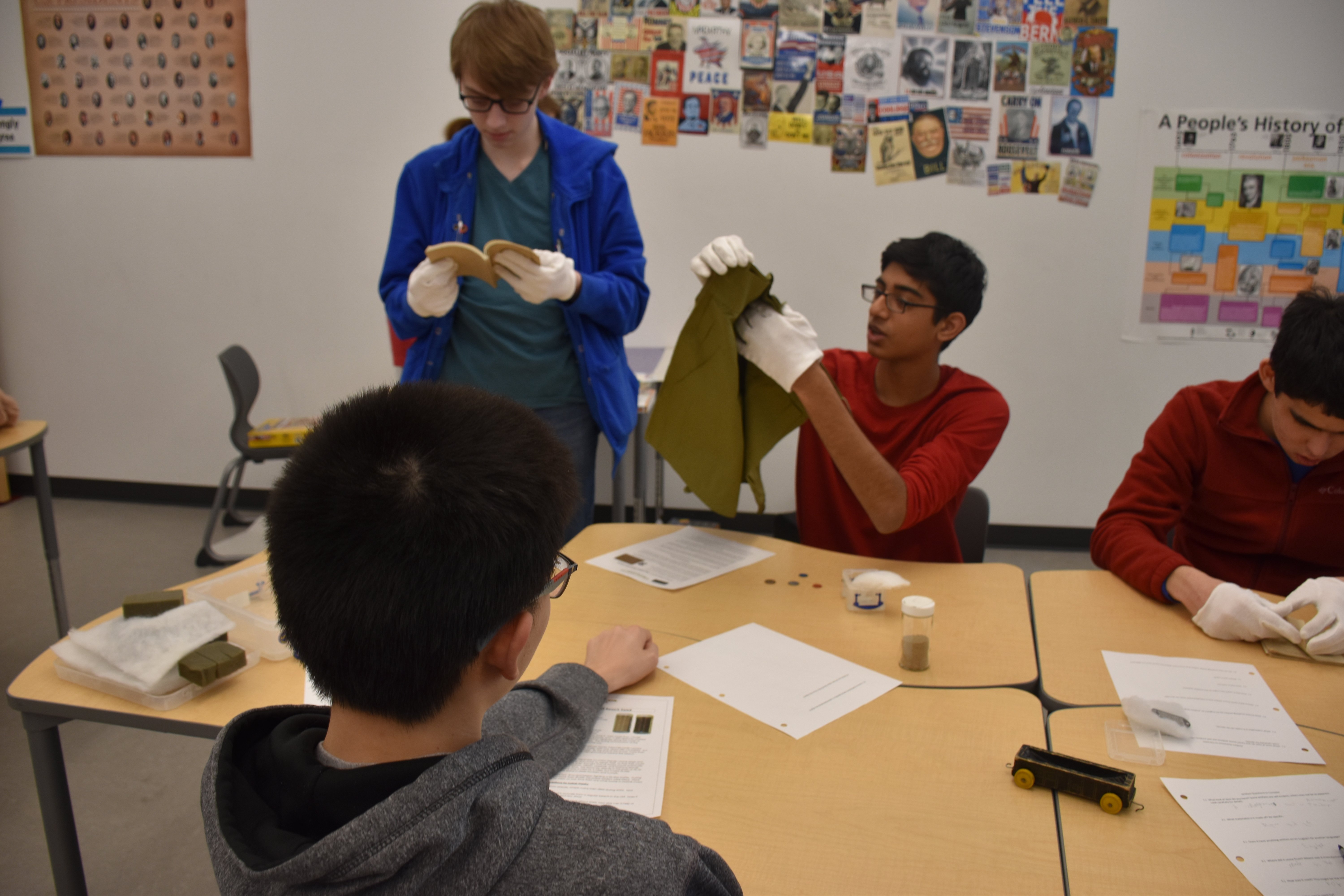 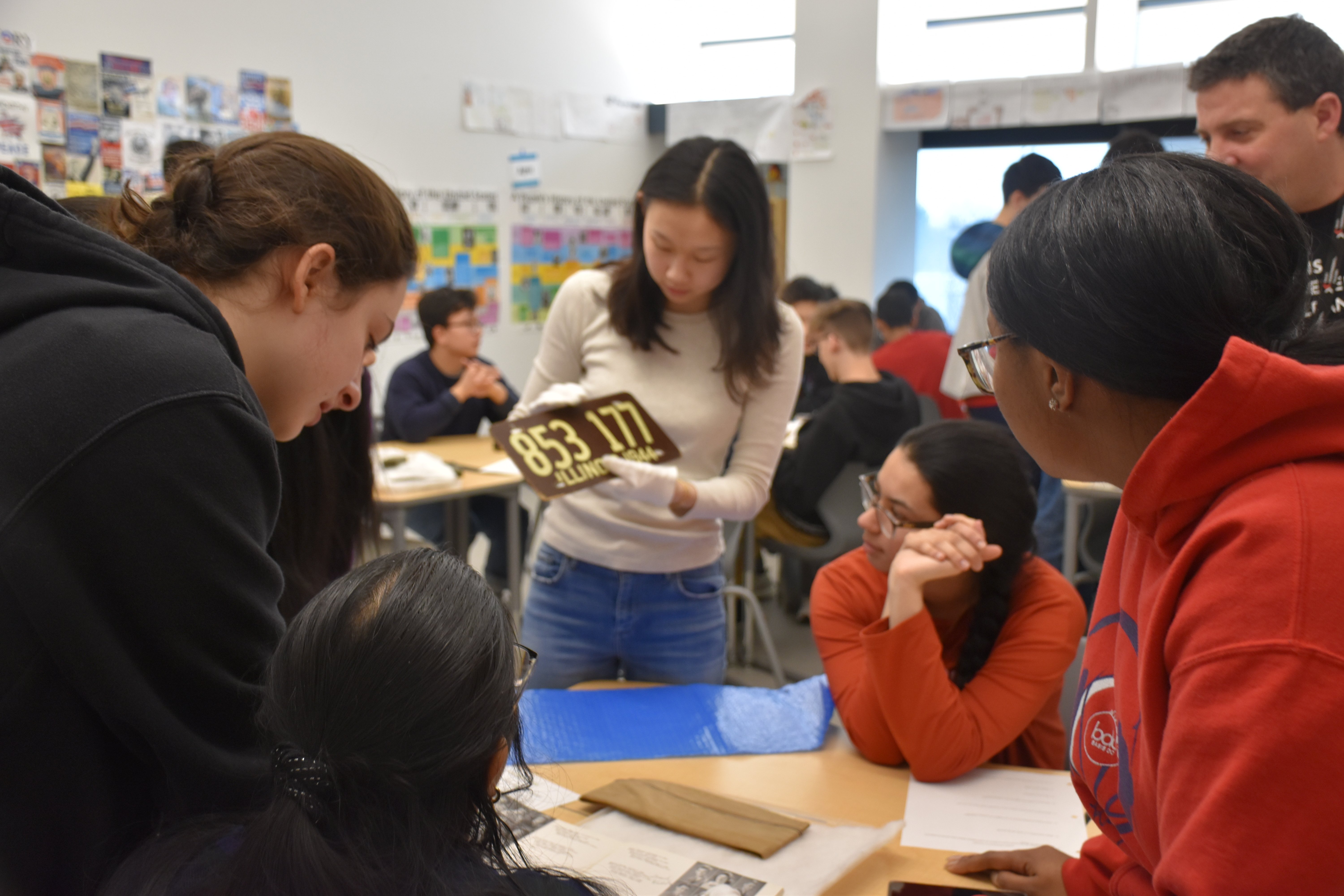