Read on to explore just a few of the math-centric accomplishments from our campuses in Brooklyn, Fremont, Manhattan, McLean, and Silicon Valley 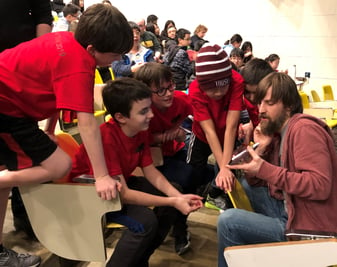