Behind the Scenes of our Students' Stop-Motion Production

To celebrate the opening of BASIS Independent Manhattan, our Visual Arts Subject Expert Teacher, Mr. Stephen Smith, tasked his 6th grade class with creating a work of art that would mark the occasion. After thoughtful examination and brainstorming, the emerging theme for the students was that our school community is a global community. They wanted to create a reflection of the diverse backgrounds of their classmates and to show they are united with one common goal—to receive a world-class education in a joyful and rigorous environment. 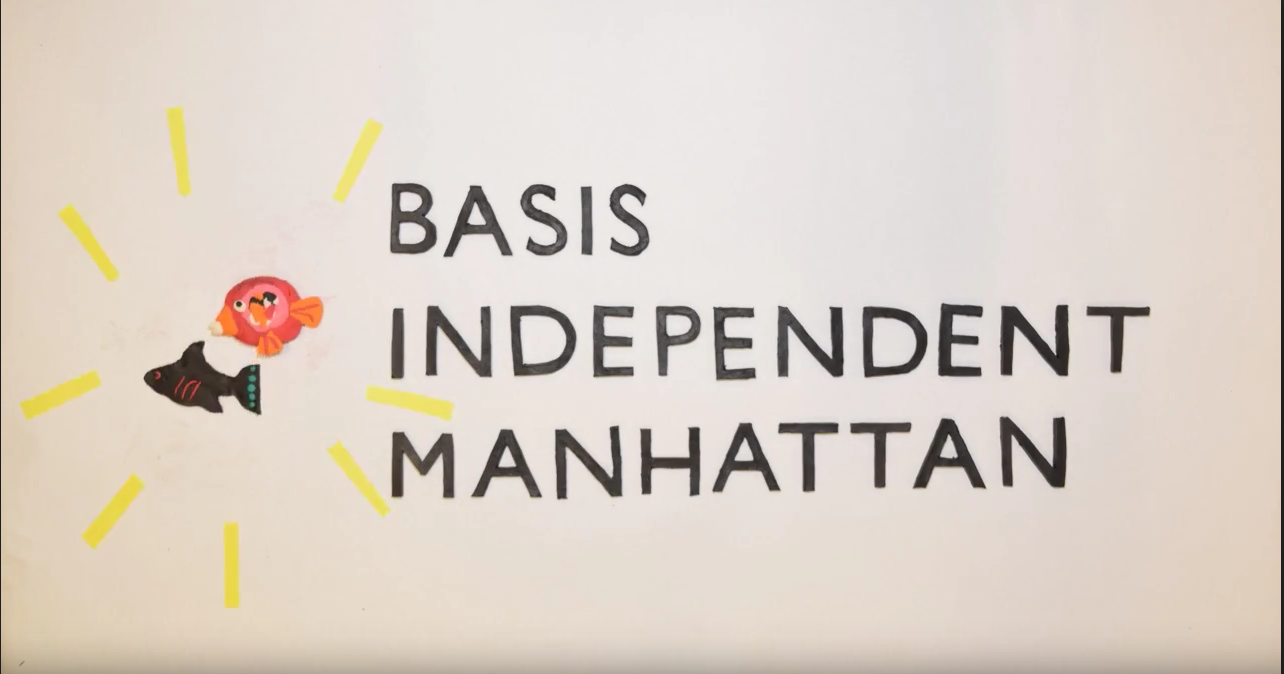 “The kids themselves decided on the medium of stop-motion,” said Mr. Smith. “They were really excited about it—several of them even had background knowledge in creating stop-motion films, which made production take off quickly.”

There were several task groups involved and students self-selected and volunteered to take on the following roles:

In addition to the sixth graders, our youngest students put their stamp on this project as well. The Kindergarten classes used construction paper and crayons to create the fish that were seen swimming in the beginning of the video. It was an incredible and collaborative effort that began in the very first days of schools and carried over five to six class periods. Watch the video here »

“They really formed a bond in the classroom,” Mr. Smith continued. “It was inspiring to see how excited they were to create something that represented the BASIS Independent Manhattan community as a whole.”

If such a feat was completed in the very first weeks of the semester, we can’t wait to see what these talented students can accomplish by the end of the year! We hope to see even more teamwork, creativity, and fast friendships result from the many other projects they will tackle throughout the school year.