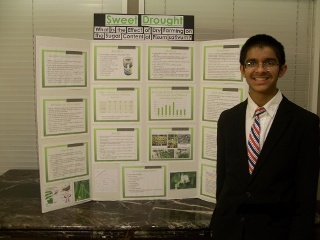 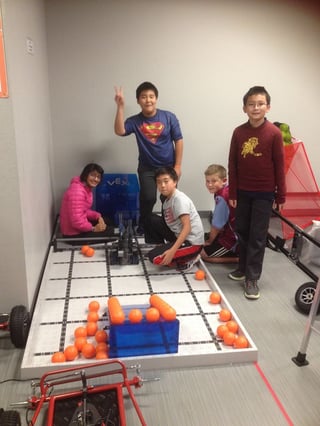 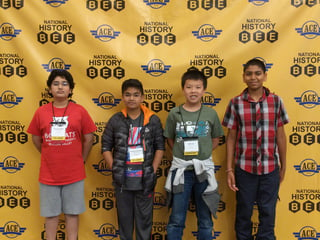 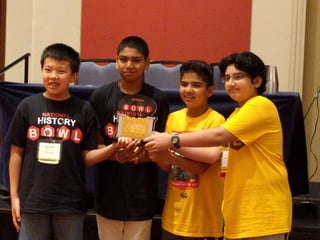 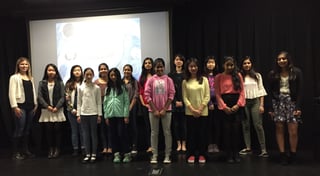 BISV celebrated a huge first milestone for BASIS Independent Schools this year as we sent off the very first graduating class. We have an entire blog post dedicated to this year's college admissions. Have a look here. 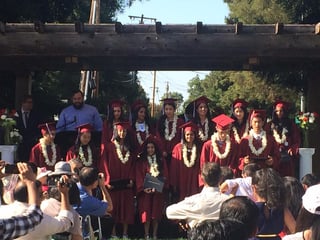 Sign up for Eureka! Manhattan to receive our blog posts fresh in your inbox.