In the News: Women in STEM Edition

BASIS Independent Fremont's rising junior Heeya D. made a guest appearance on the TODAY SHOW this week during a segment where the Princeton Review's Rob Franek discussed college admissions and Advanced Placement Exams with Hoda Kotb and Jenna Bush.

The development capped off a year where we saw some amazing accomplishments from students, particularly women in STEM, celebrated by local news. We wanted to share some select news reports and segments featuring students from across our campuses in California and New York to Virginia.

Rising Junior Chelsea H. was just named one of “16 Under 16 in STEM” by The74, a news site covering education. She previously earned a third place Grand Award at the 2021 Regeneron International Science & Engineering Fair in the earth-and-environment category. Her original research focused on the use of eastern skunk cabbages to combat soil bank erosion.

You can read more about Chelsea's work in Inside Nova.

Both NY1 and News 12 profiled BASIS Independent Brooklyn alum Kamie Aran on her work developing a mental health app for teams as the youngest member of a health tech incubator during her gap year. She graduated with the Class of 2021 and now heads to Cornell University this fall. Kamie's app Gieia offers a new option to address the growing issues of mental health in teens. The project was the focus of her senior project during her senior year at BASIS Independent Brooklyn.

You can watch the segment on Kamie A. on News 12 Brooklyn. 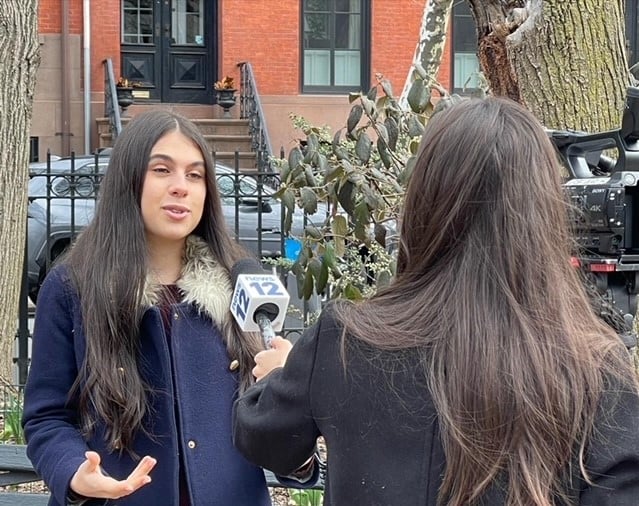 Senior Aprille X. '22 earned the honor of being named a Presidential Scholar Semifinalist this year, and she excelled across subjects during her tenure at BASIS Independent Silicon Valley. According to the Department of Education, "scholars are selected on the basis of superior academic and artistic achievements, leadership qualities, strong character, and involvement in community and school activities." You can see the news item on Aprille in the San Jose Mercury News.

Aprille's Senior Project focused on how to effectively educate youth about the digital world. She spent time thinking through how important it is not just to inspire children to explore STEM but also to help them understand the problems and concerns of technologies such as current social media platforms.

At the start of the school year, our McLean campus celebrated the news that student Daria L. was one of six students out of 262,000 students to earn the distinction. You can read more in Inside Nova. 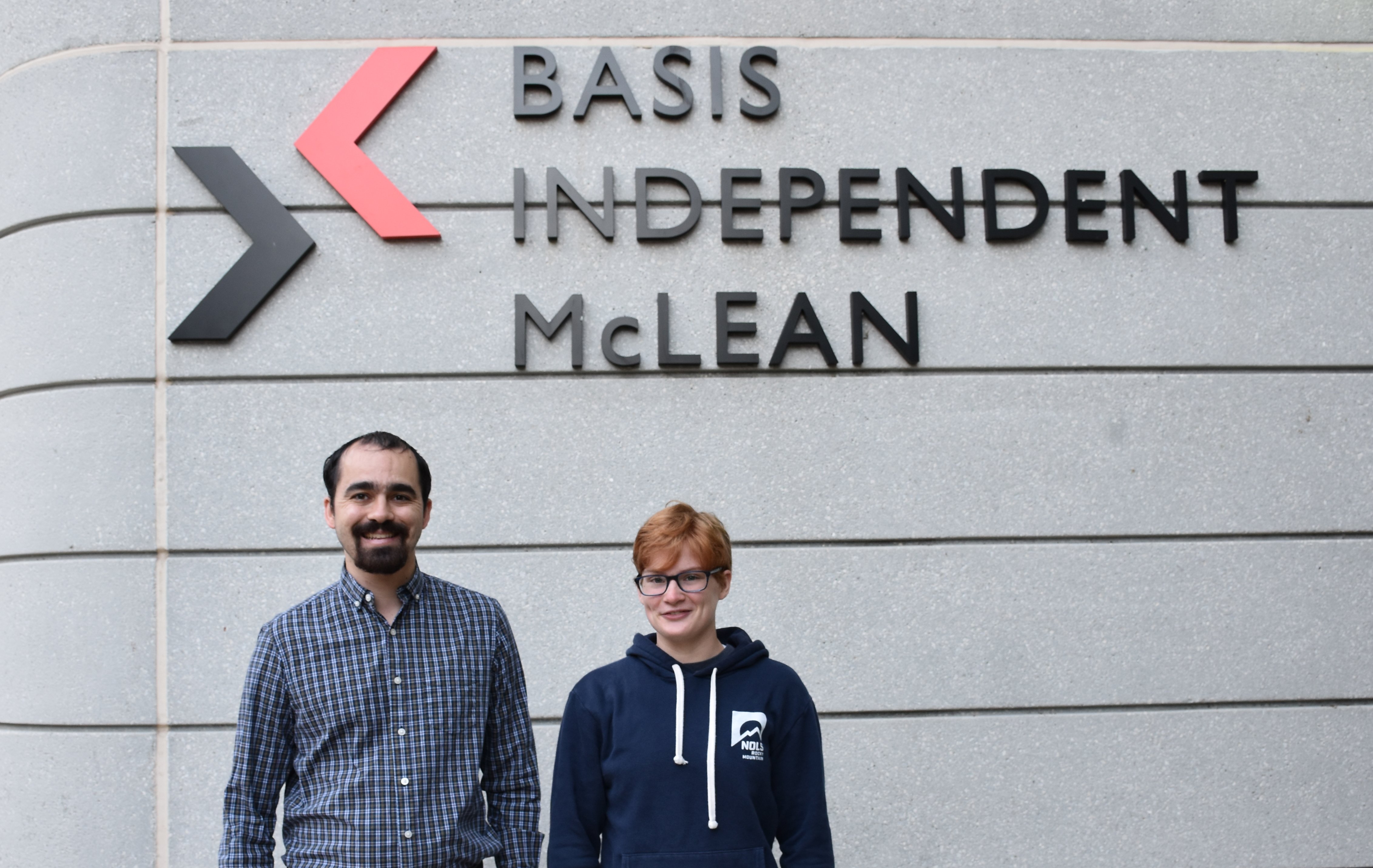 We love seeing our students challenge themselves and experience the rewards of their hard work! Congratulations to them all on these impressive accomplishments. Stay tuned for more updates across our BASIS Independent Schools in the future.