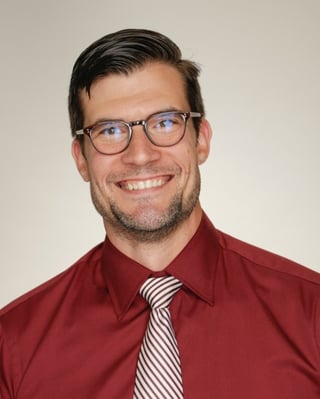 BASIS Independent Brooklyn's physics teacher Mr. Winter is a NASA-certified eclipse expert. We asked him to share with our families why he is thrilled about the upcoming eclipse and how people can safely witness the celestial event.

What is a total solar eclipse?
A total solar eclipse is when the Moon passes between the Earth and the Sun so that the Moon's shadow falls on the Earth. By sheer luck, our Moon happens to be 400 times smaller than the Sun, but it also happens to be 400 times closer. As a result, the two objects appear to be almost the exact same size in the sky. During an eclipse, an observer who happens to be standing under the Moon's shadow would see the Sun completely blotted out of the sky. Day becomes night for a few minutes and you can even see stars!

Are total solar eclipses rare? Why is this one special?
Actually total solar eclipses are not very rare. They happen on average every couple of years. However, in order to see the effects, you have to be in the path of the Moon's shadow (called the Path of Totality) as it moves across the Earth. This means that getting to observe an eclipse directly IS a very rare event. This one is special because the path of the totality will cross the entire continental United States, giving millions of people an opportunity to witness the event. The last time that happened was 1918 and it won't happen again until 2045. That said, we are lucky that there will be another total eclipse visible for just the eastern US in 2024. 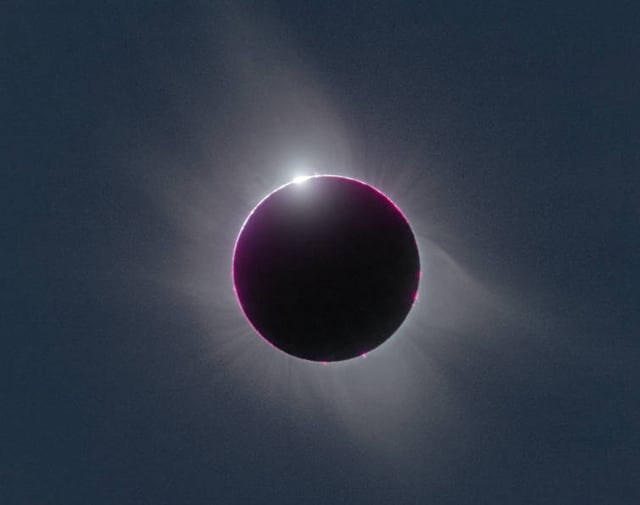 Why are eclipses important? Is it just because they look cool?
Well, they certainly are beautiful events, but they are much more important than that. These events are one of the ways that ancient people first realized that the motions of the Moon, Sun, and other objects in the night sky followed patterns and that you could predict those patterns if you watched carefully enough. Also, the Sun is so bright it actually has made studying it a challenge because it overwhelms the eye if you try to look directly at it (you should NEVER do that). Eclipses have offered astronomers a chance to see details about the Sun's atmosphere and the effects of its gravity on things like starlight passing close to it. That would have been impossible to see otherwise.

How can I see the eclipse?
The best way to observe the eclipse would be to travel to the path of totality on the day of the eclipse. Maps detailing the location and time of the path can be found at several websites. If you can't make the trip, these websites will be hosting live streams of the eclipse, but nothing can come close to seeing it for yourself. If you do make the trip, be sure to keep your eye on the weather. From beginning to end, the eclipse will last a couple hours, but the total portion will only last a few minutes so try to position yourself where your view won't be obscured by cloudy skies.

I can't make it to the path of totality, am I going to just miss it?
NO! One of the great things about this eclipse is that EVERY single person living in the continental United States (weather cooperating) will get to experience this event. Even if you can't make it to the path of totality, you can still see a partial eclipse, which is itself quite spectacular. A partial eclipse is when an observer's alignment isn't 'just right' and the Moon only partially blocks the Sun. In New York City, more than two thirds of the Sun will be blotted out by the Moon. This process will start at 1:30 p.m., reach its maximum at 2:45 p.m., and end at 4:00 p.m.

Is it safe to look at the Sun during an eclipse?
Safely observing an eclipse is very important. The Sun is extremely bright and can easily do permanent damage to your eyes if you don't take precautions. The ONLY time it is safe to look at the eclipse is during the few minutes of totality for those in the path of totality. At no point is it safe to look at a partial eclipse as even a small portion of the visible Sun is still very, VERY bright. Special eclipse-glasses are available that will allow you to look directly at the Sun (please note that normal sunglasses DO NOT offer enough protection). A list of vendors for these glasses and other safe viewing filters can be found here. Another option is to build a simple pinhole projector. These are very easy to make and offer a safe way to indirectly view the eclipse.

Thank you, Mr. Winter, for continuing to inspire the next generation of scientists at our school every day. You and our all star faculty are truly assisting the art of discovery in science and beyond!

Science of Cooking: Students as Participants