Today we honor our Class of 2021 and celebrate news of their college acceptances to date. A majority of our graduating students started with us in middle school, and they had a strong foundation from which to rise to the academic challenges presented in our high school program. Seniors began their last year virtually during a pandemic, and just this month the option of the COVID-19 vaccine was opened to them. This change hopefully marks a turning point that will permit them to experience campus life this fall. We look ahead to their bright future, confident in their preparation to be a force of positive change in our world.

"The class of 2021 should stand proud in their individual and collective accomplishments," said Head of School Hadley Ruggles. "Individually, they carved out personal identities that match their passions and what they hope to accomplish in the world. Collectively, they developed lasting relationships with teachers, friends, and administrators, which aided in their efforts in the college search process."

"It has been my greatest professional honor to witness their growth — supporting them when they requested it, but mostly granting them the autonomy to explore and achieve their goals," continued Ms. Ruggles. "These independent thinkers will not shy away from a challenge and will confidently go in the direction of their dreams." 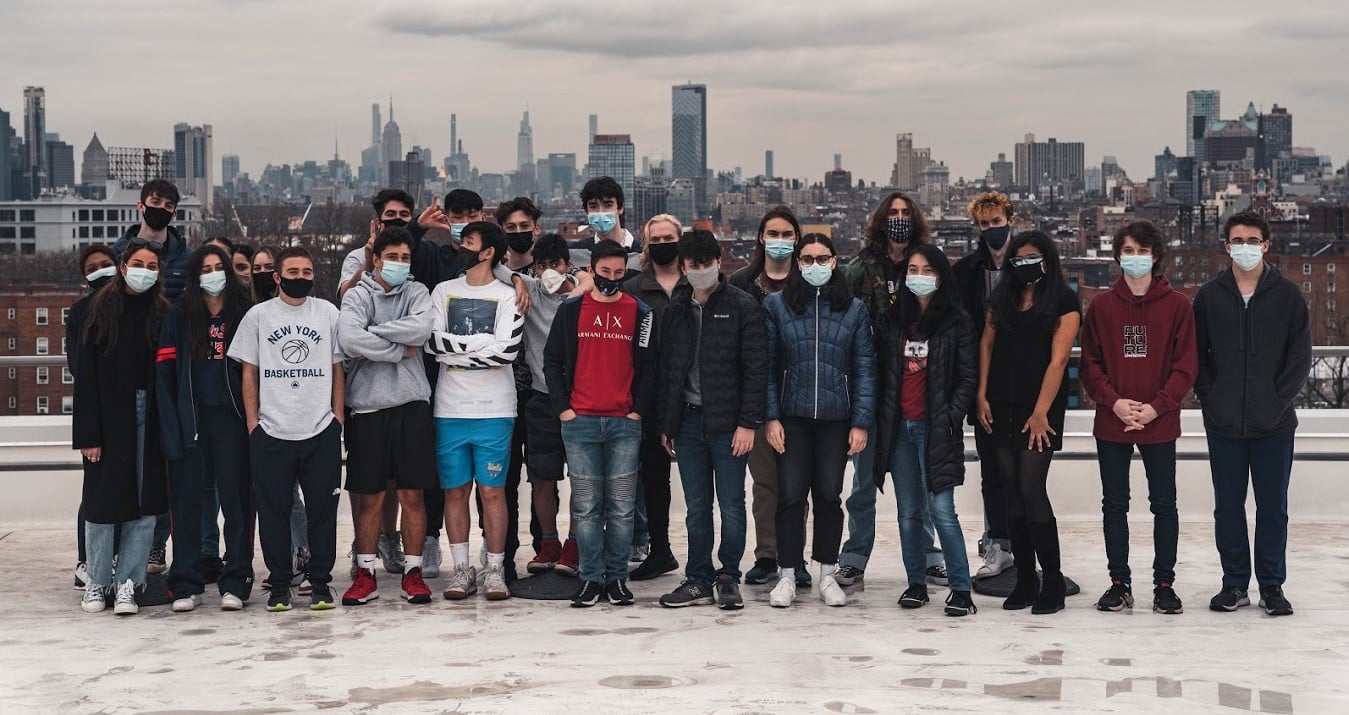 “During the past four years, our seniors have wholeheartedly embraced the task of seeking their individualized college fit, which is what I counsel every student towards at BASIS Independent Brooklyn," commented College Counselor Mr. Brauch. "As these students grew throughout this process, they became avid and critical reflectors and researchers, showing mastery in the classroom, examining and chasing after their passions inside and outside of school, and expanding their college research to not only include schools across the United States but also abroad."

We are incredibly proud of our Class of 2021. Some highlights:

We are proud to share the universities and colleges from which our students received letters of acceptance to date. We will update this list as we hear of more decisions.

Please join us in congratulating our BEARS!

CLASS OF 2021 ACCEPTANCES TO DATE

Congratulations to our BEARS! We know they have a big decision to make in the weeks ahead. One thing we know for certain - the future is in good hands. 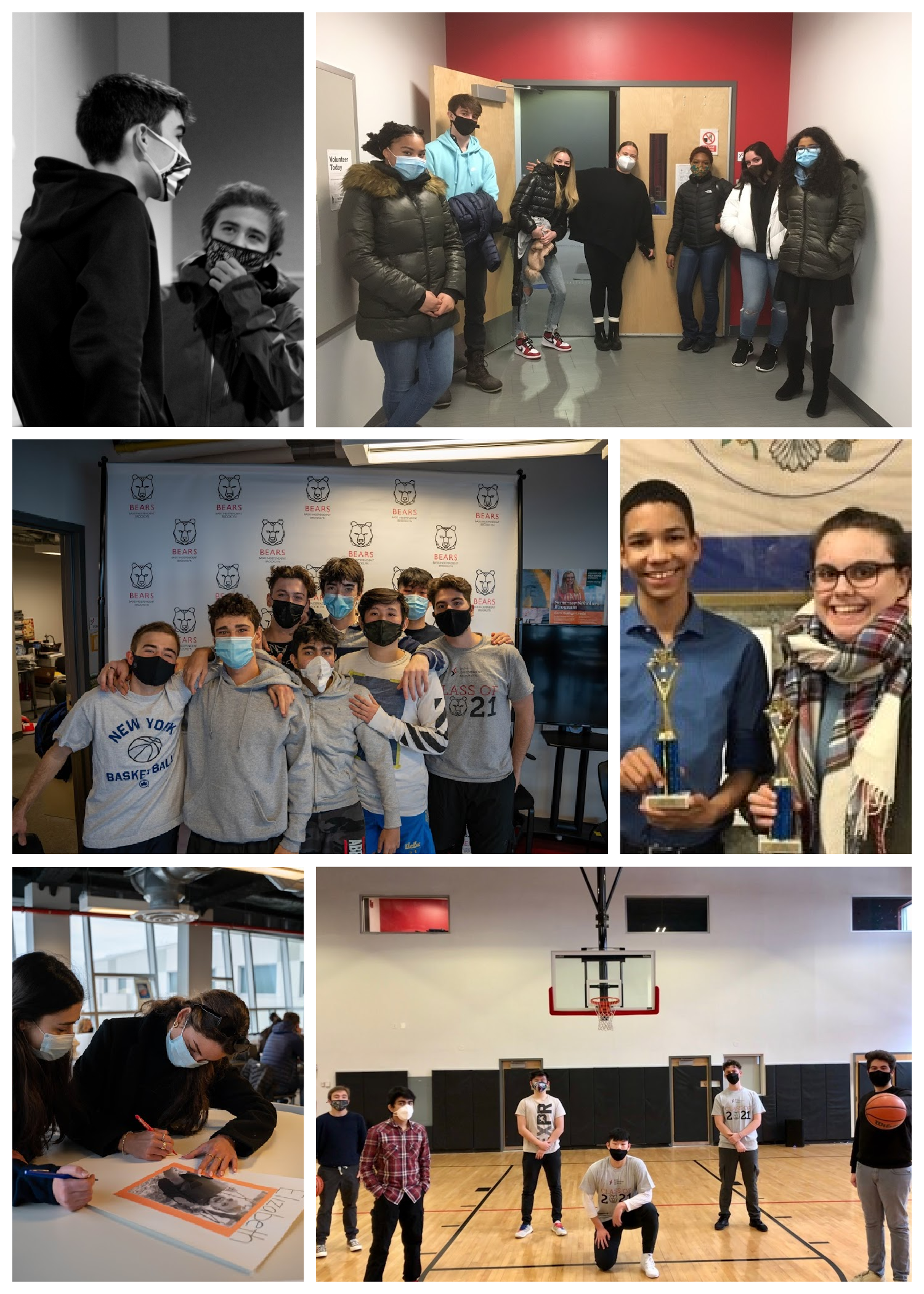 BASIS Independent Schools: The Class of 2022!